I remember the first time I saw the Schindler house on North Kings Road in LA. Facing the street, it had thick concrete walls that were cast in place and tilted up. Between each panel was a long slit with a 4-inch piece of glass that served as a window. It didn’t let in very much light. It looked like a fortress. I imagined people shooting arrows through to defend it. When you walk in, the back of the house is mostly glass and canvas.

I always liked the idea that in a pinch, art could be useful. It’s hard to imagine the scenario exactly, but a cast bronze sculpture could be a hammer, and a shelf sculpture could be used as a shelf. I made a wall-mounted sculpture with three layers of powder coated white steel. Visually it’s mostly impenetrable, but it also allows the flow of light and air. I imagined it could cover a broken window, or reinforce a damaged wall.

My first studio in the Brooklyn Navy Yard was in a partially refrigerated corner of a narrow, 10,000 sq ft, walk-in freezer. The further you were from the freezing mechanism, the less cold it was. Frozen solid, refrigerated, chilled, lukewarm.  The guy who owned and ran the refrigeration company was very nosy. He always wanted to know what everything was, but I didn’t want to tell him. I made up stories about what everything was.

Several years ago I saw the concrete Nazi bunkers on the coast in Normandy. These used to be functional, but looked like sculptures. Maybe because people now make sculptures that look like bunkers. Maybe because they were well designed and well built, with nice curves. They were originally buried and camouflaged so as to not be seen, but time has exposed them.

The first time I went to the Grand Central Oyster Bar, I sat at the counter. It’s a long white formica shape that zigs and zags like the top of a medieval castle to create more counter space. The term for this is crenellations. In this configuration, you sit next to people and across from people. I sat at the counter, and ordered a bouillabaisse and a beer. The guy next to me asked me how it was. I said I was very happy. He left. When I asked for the check, the waitress said the guy who had sat next to me already paid it. 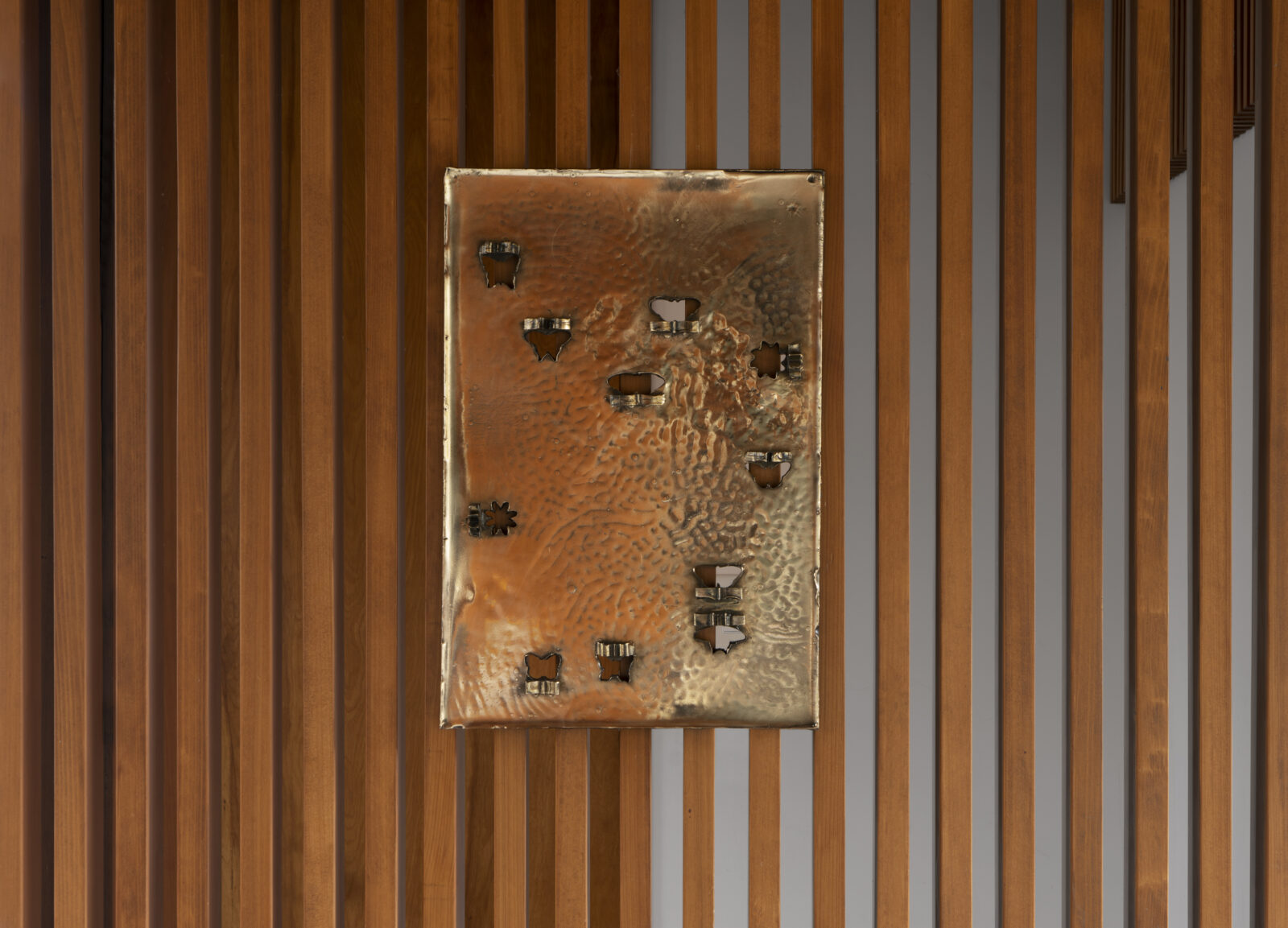 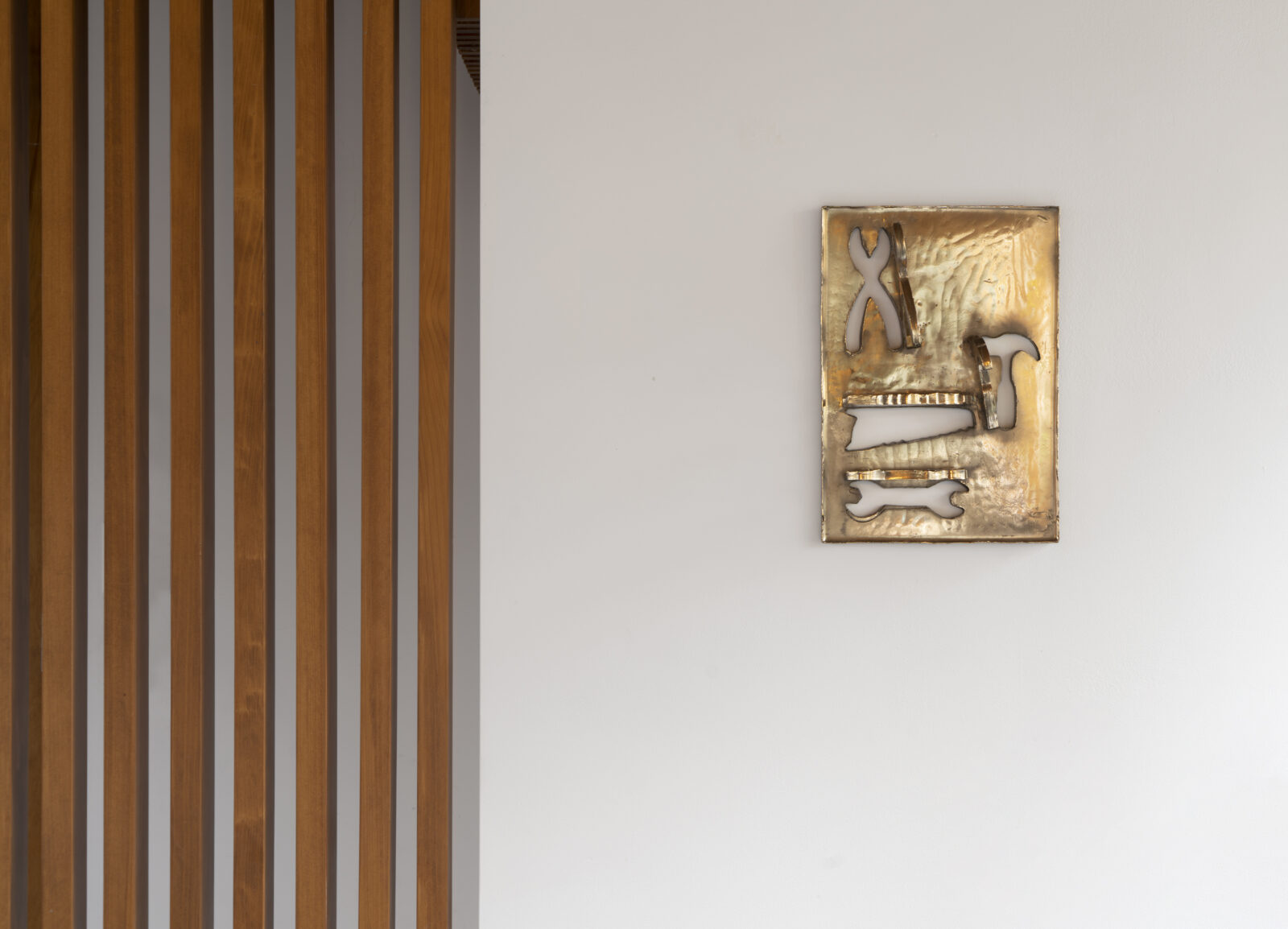 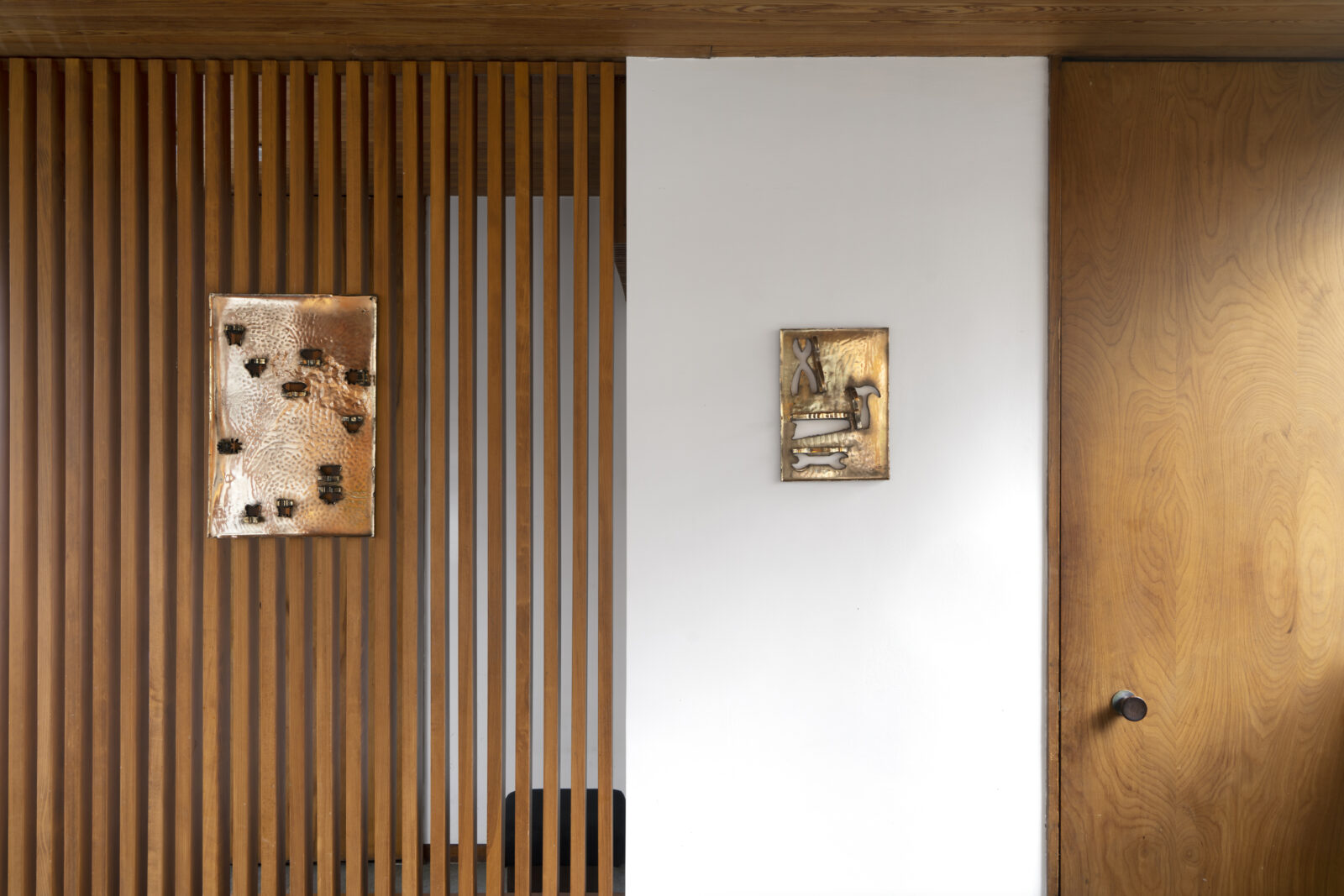 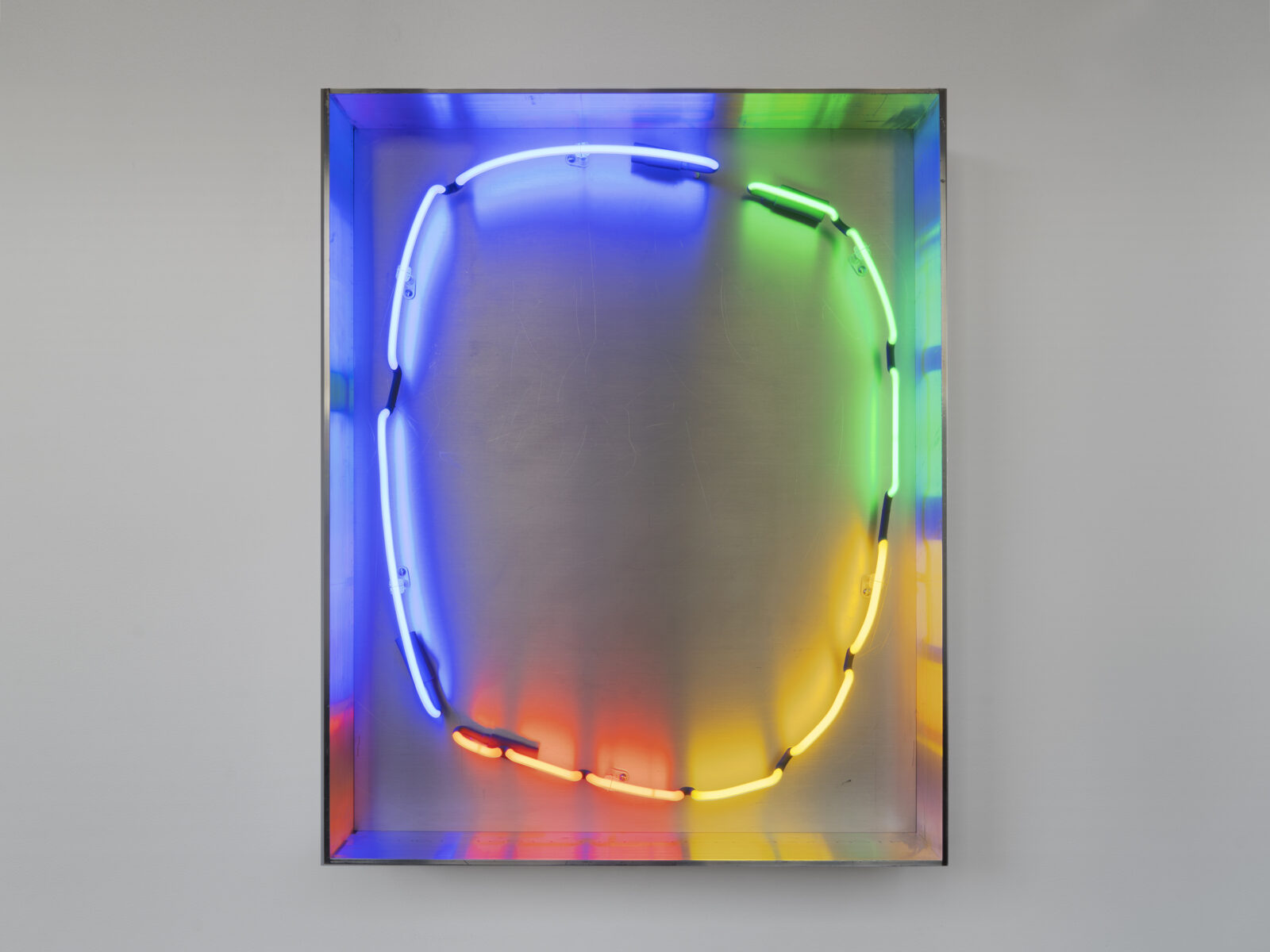 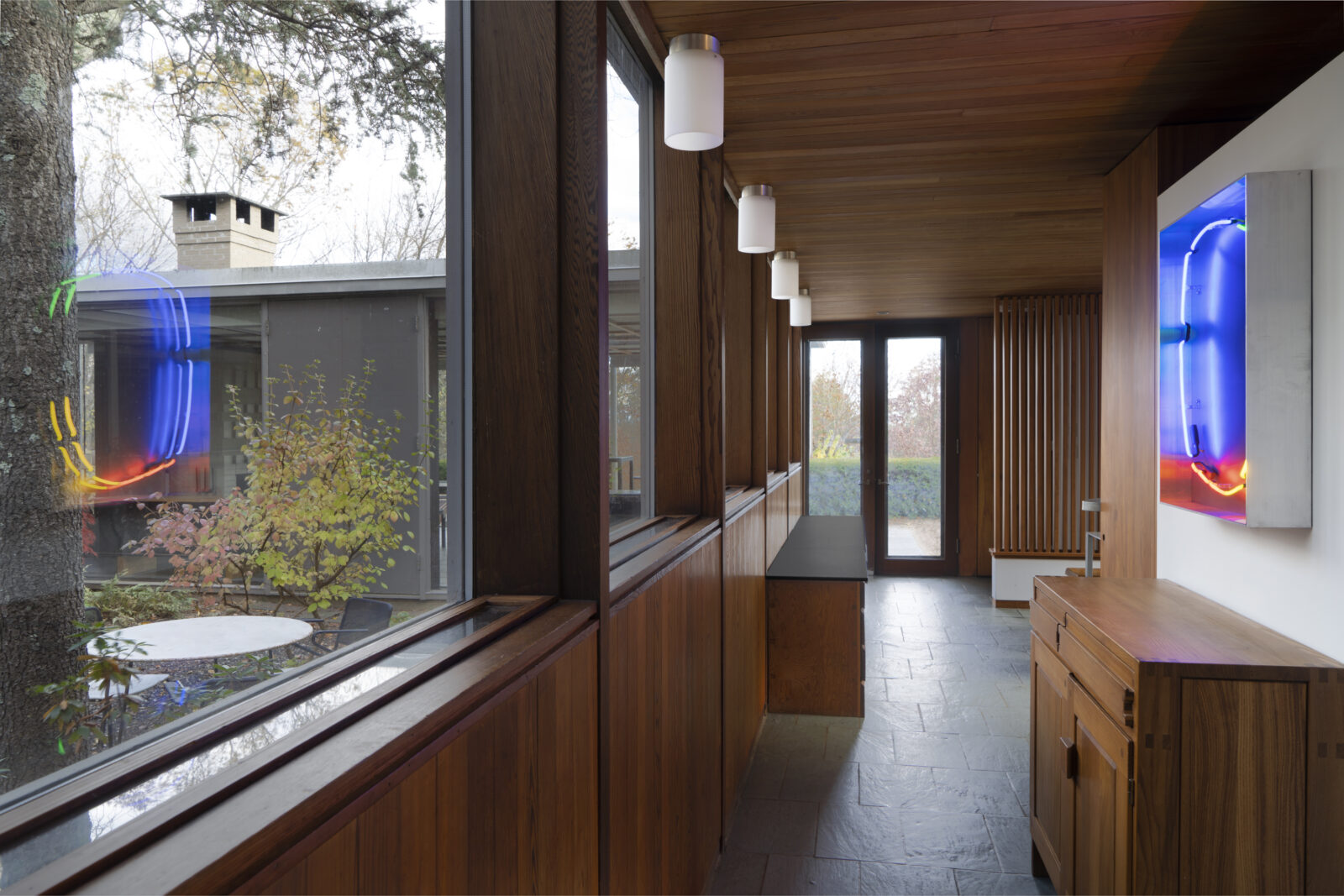 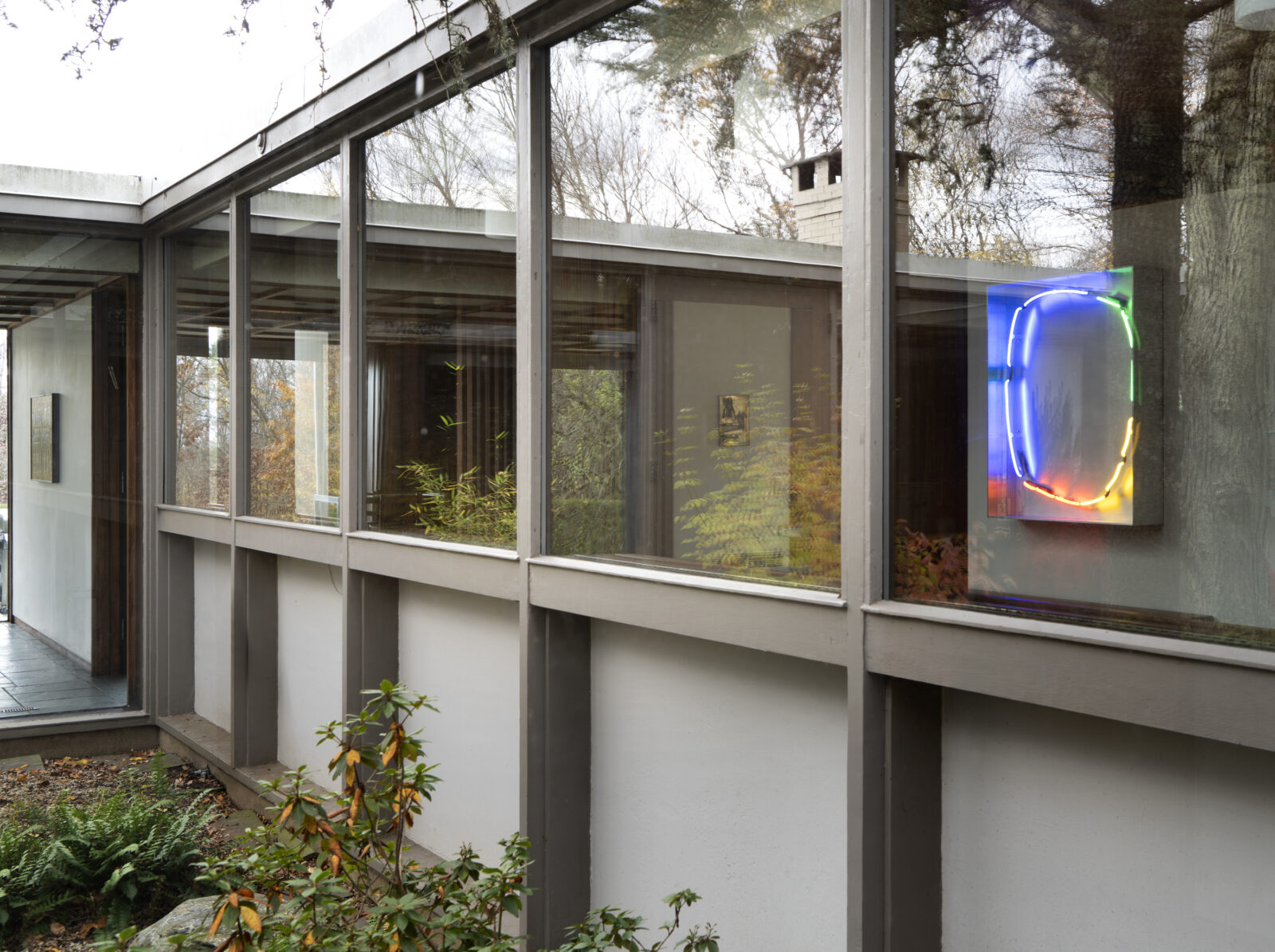 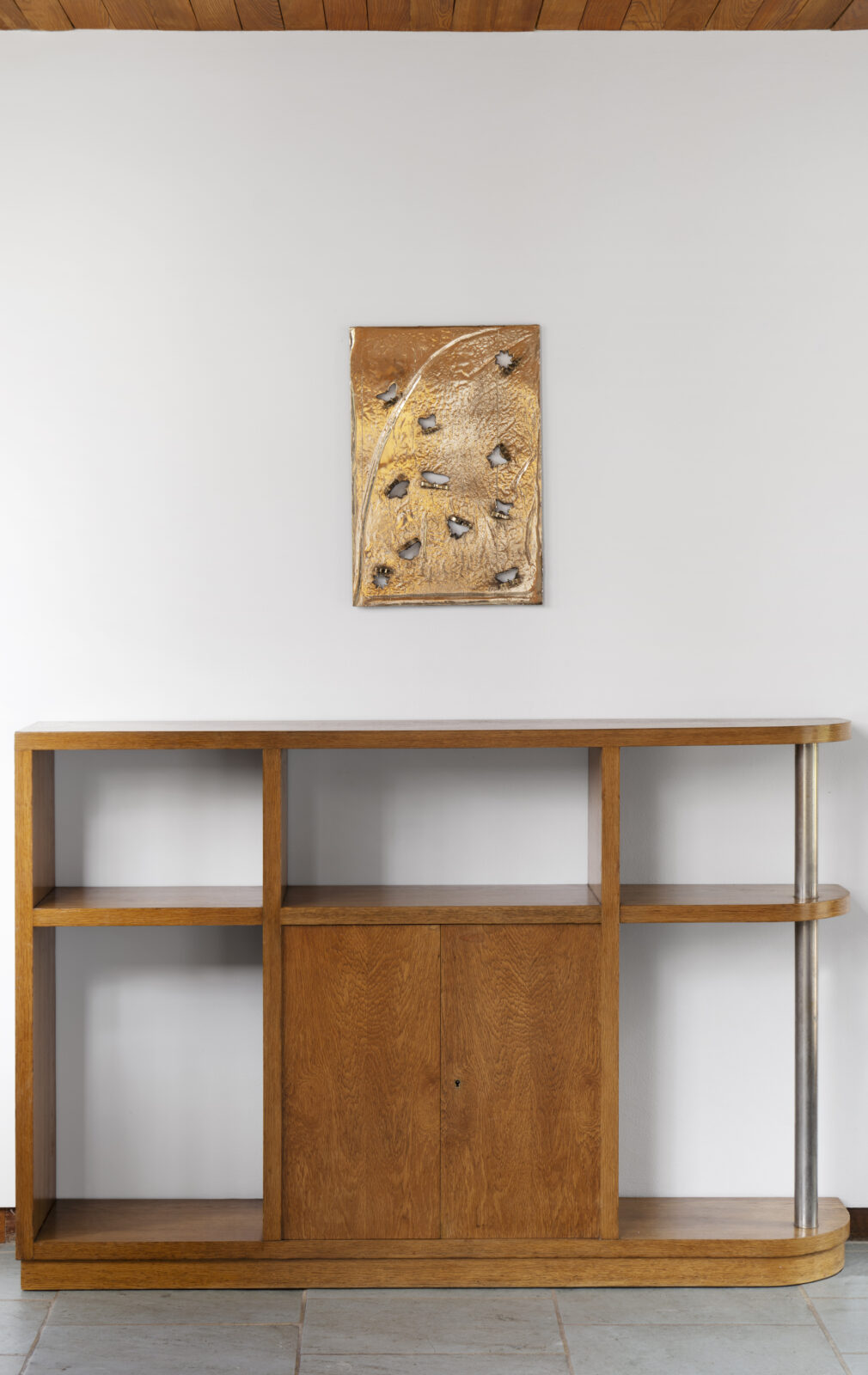 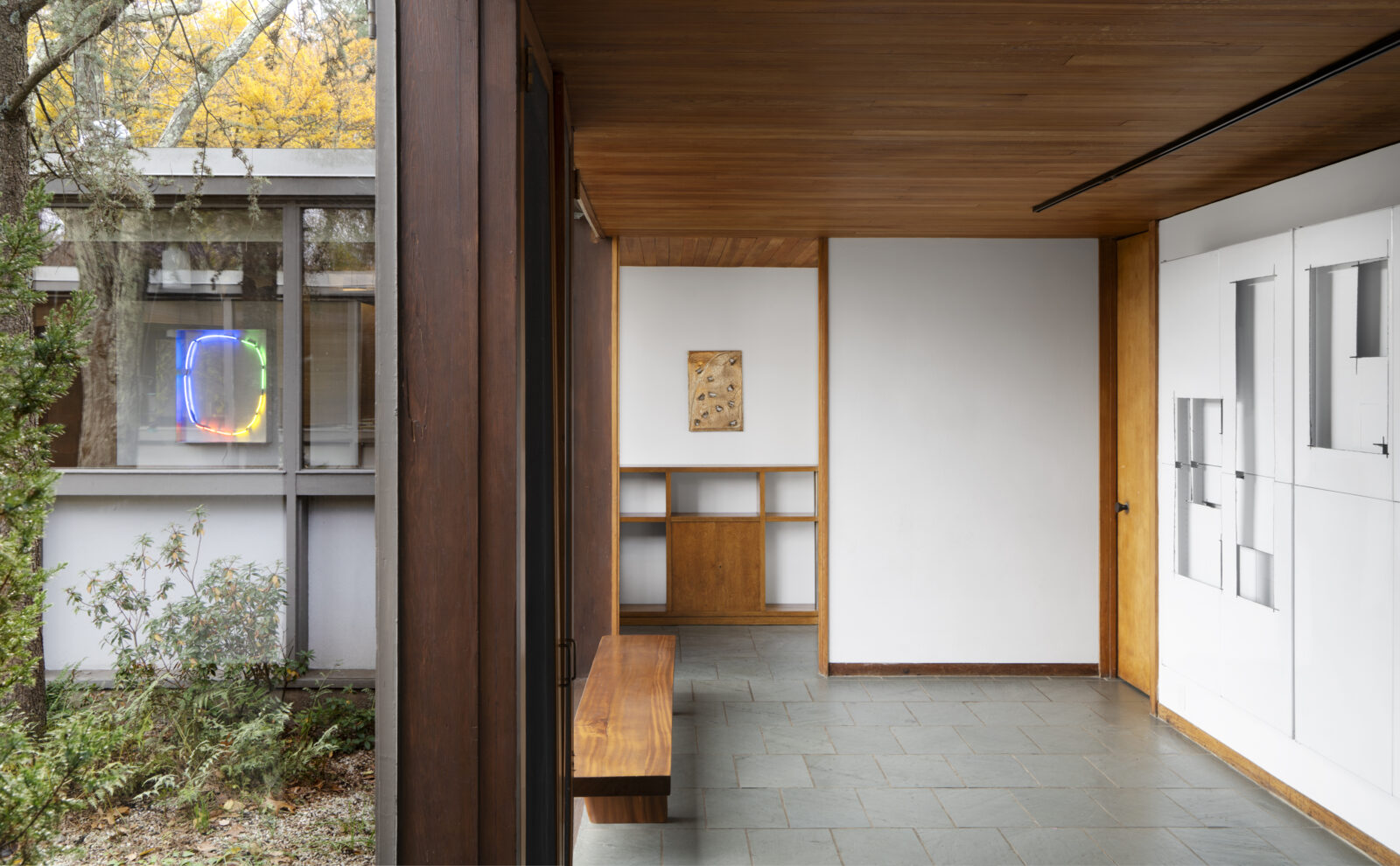 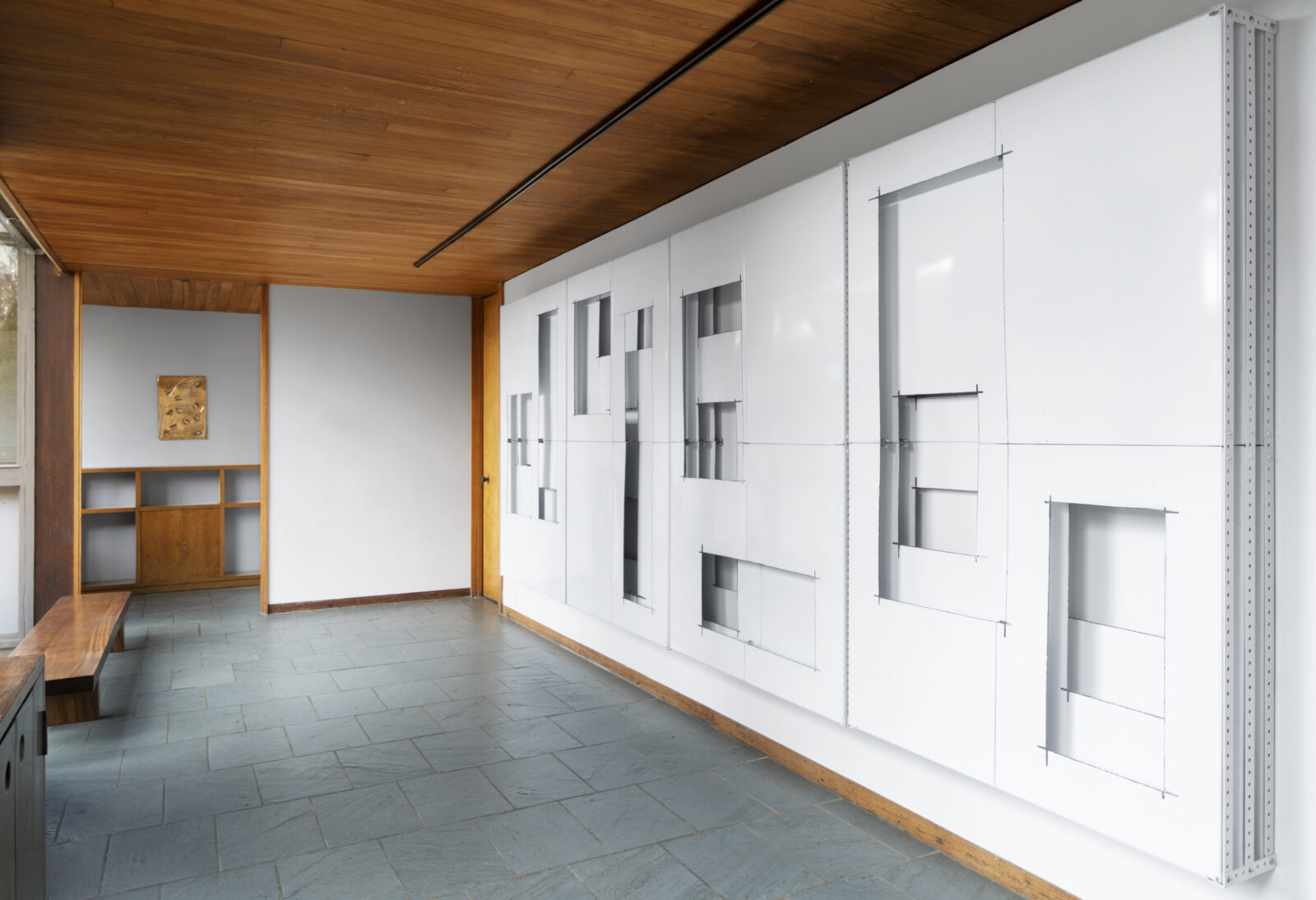 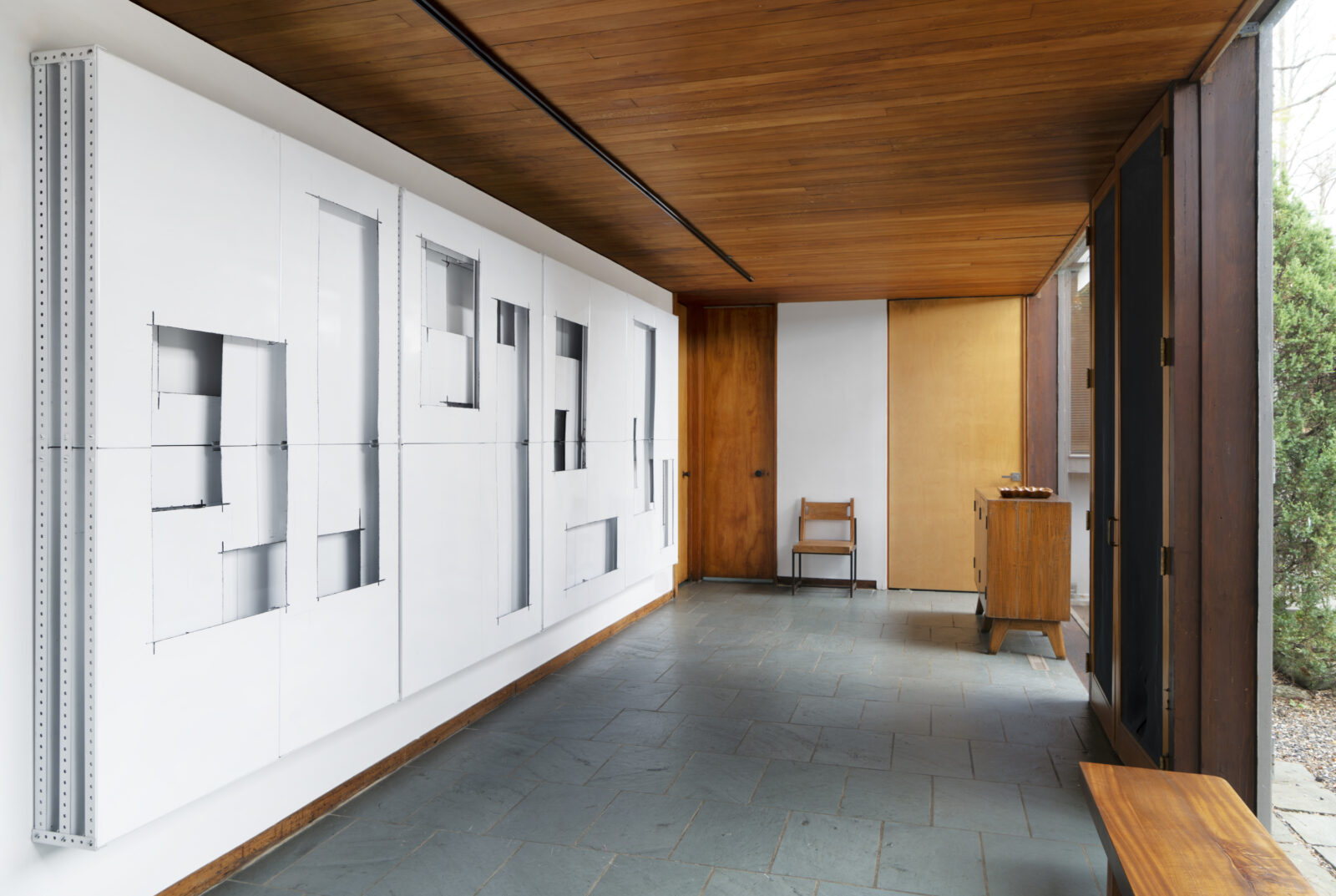 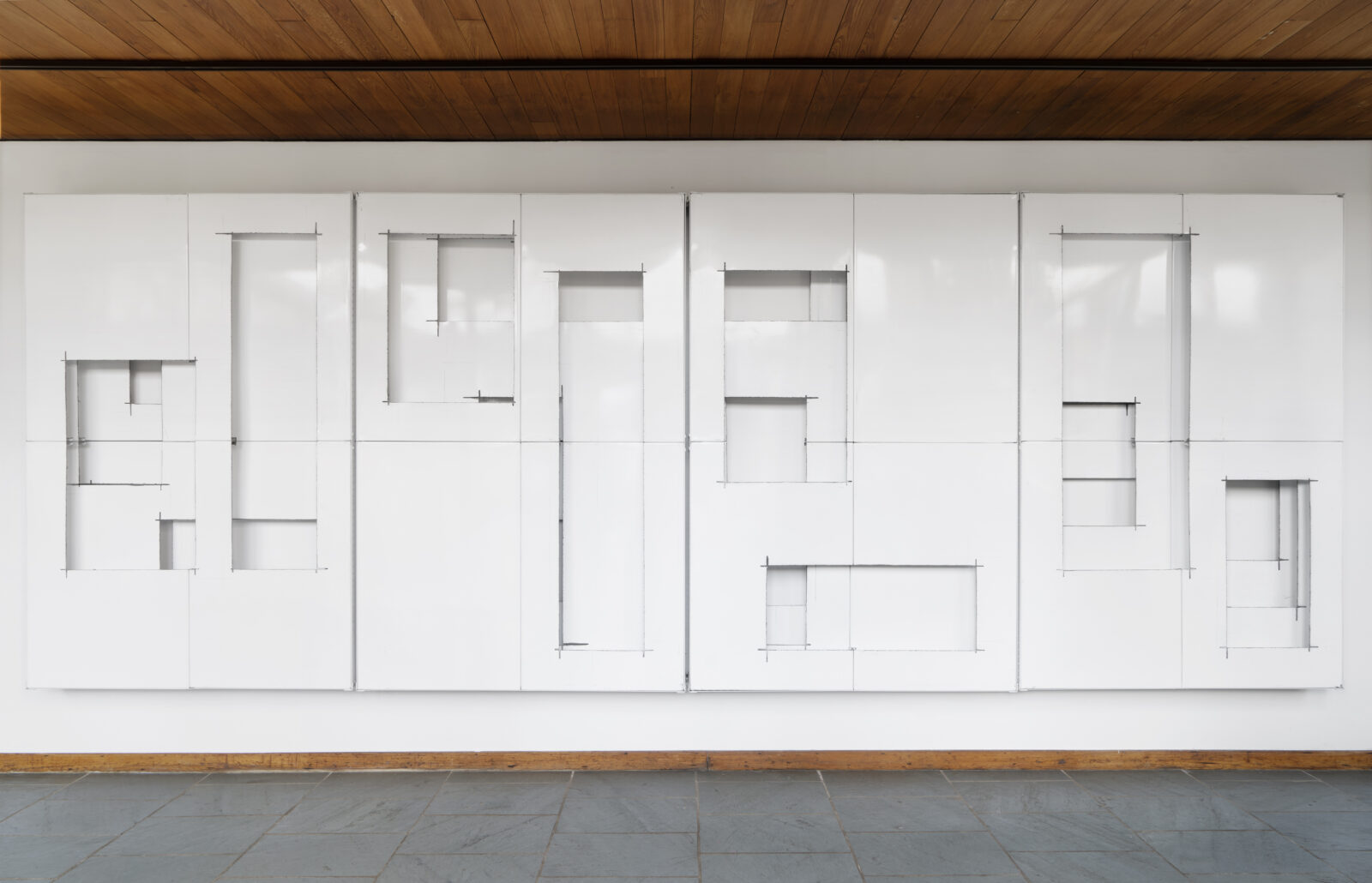 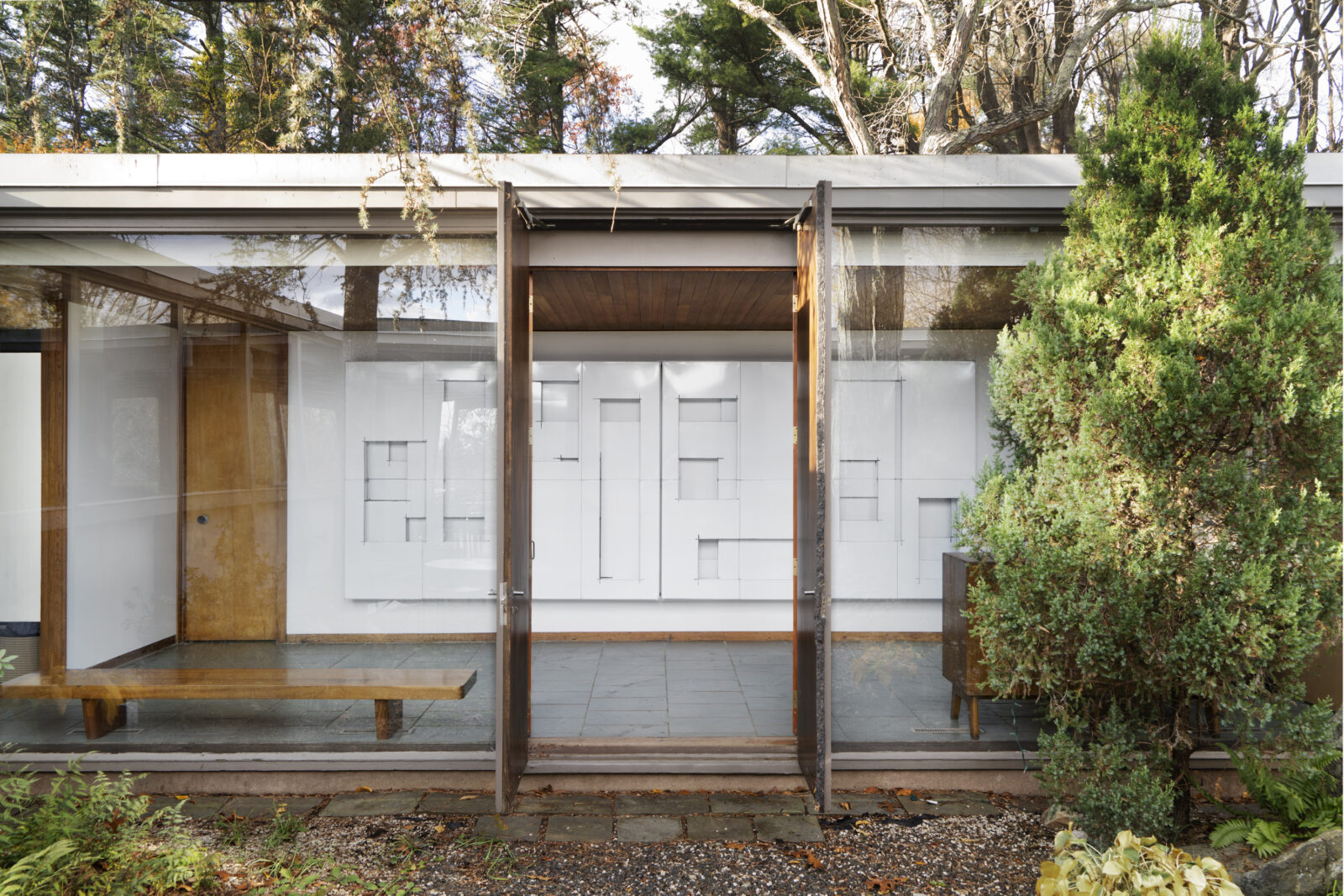 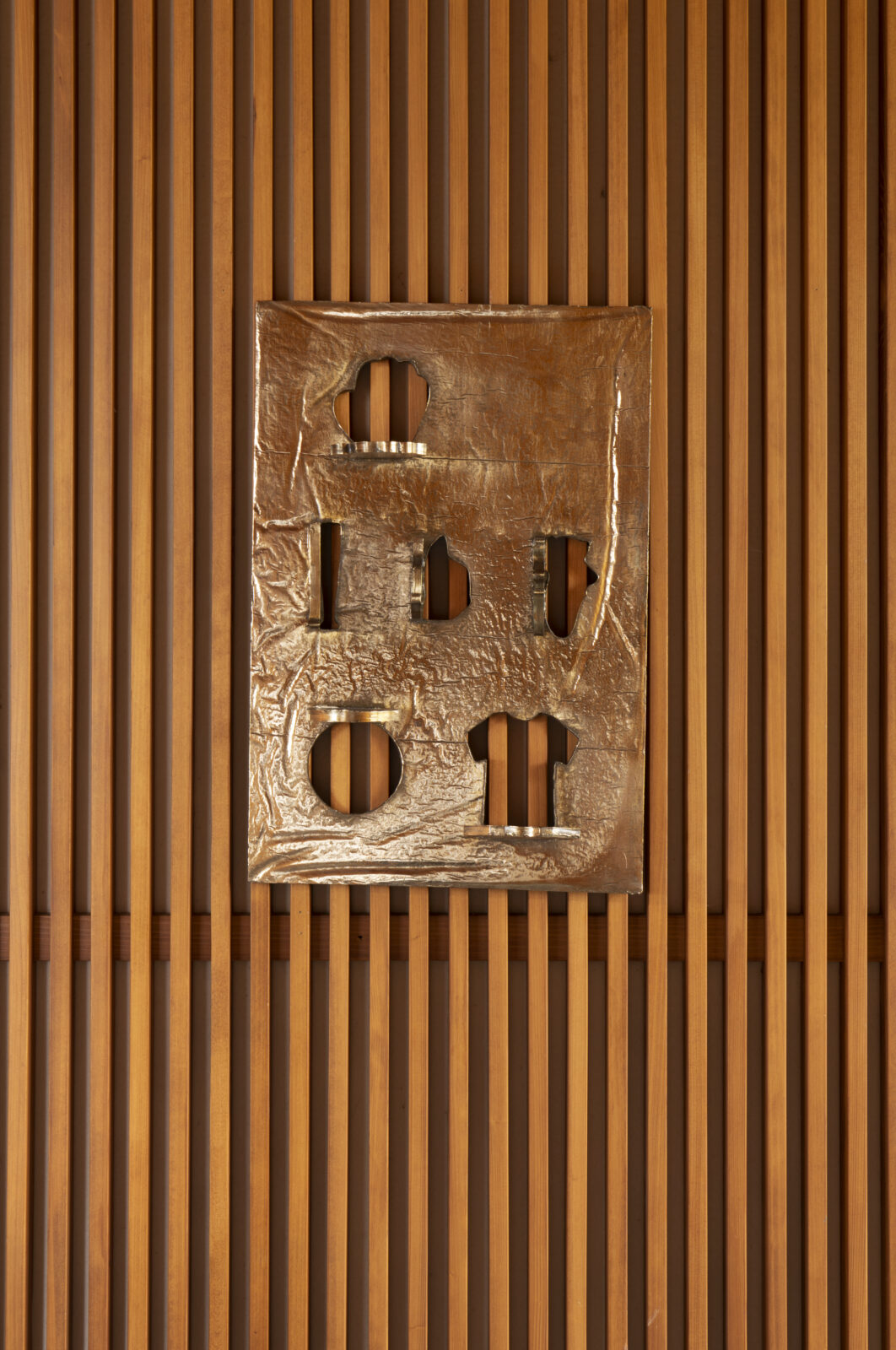 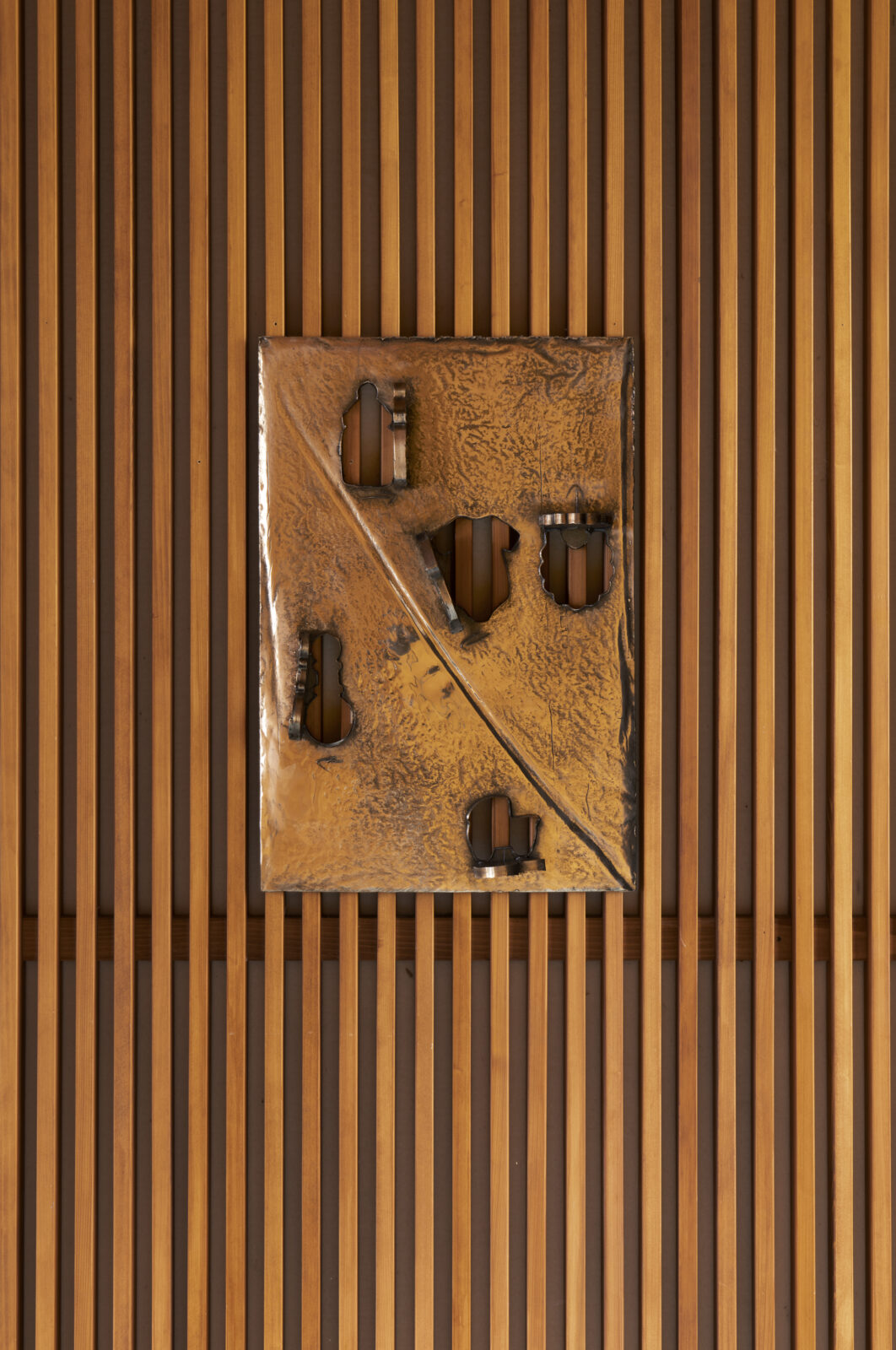 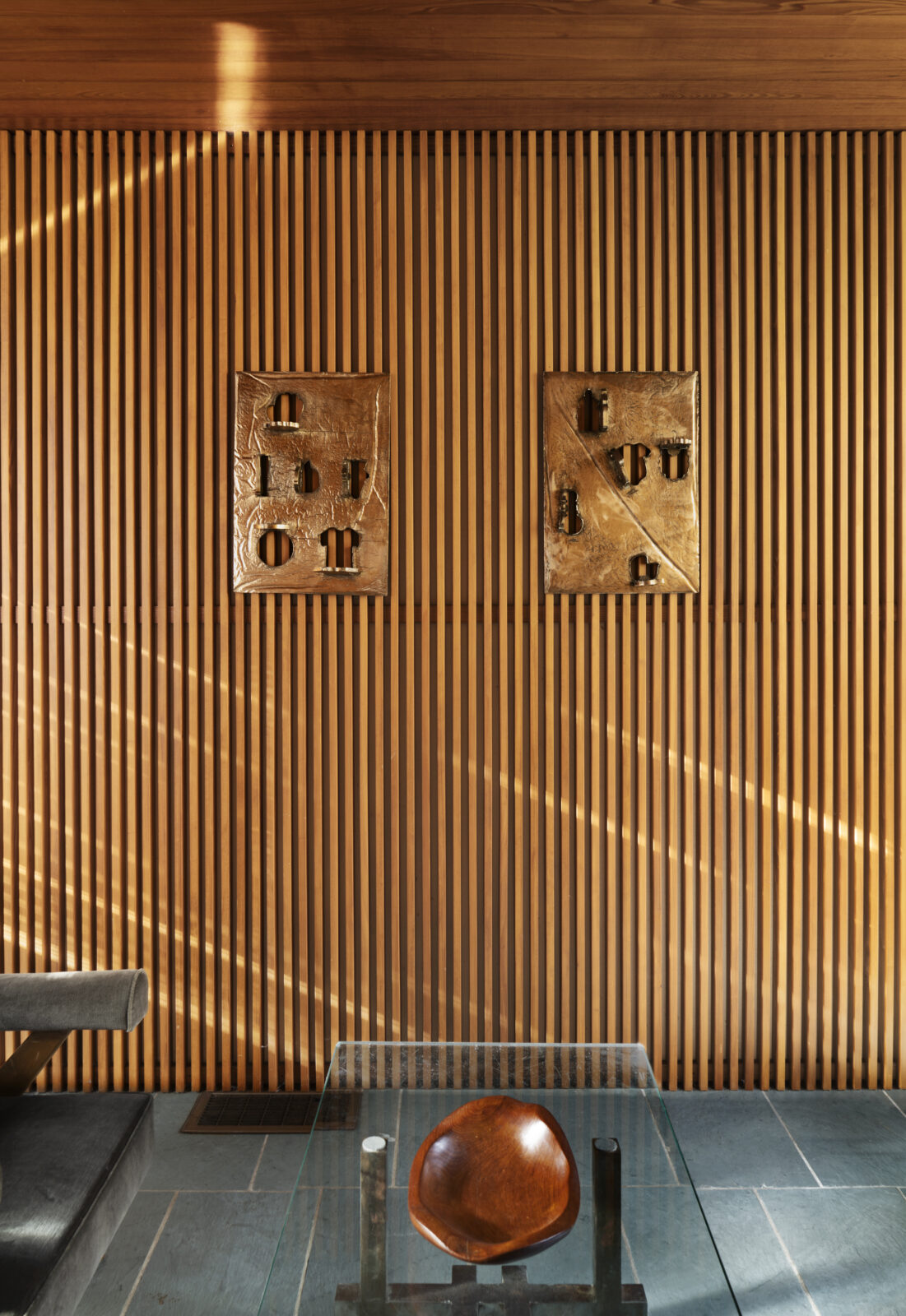 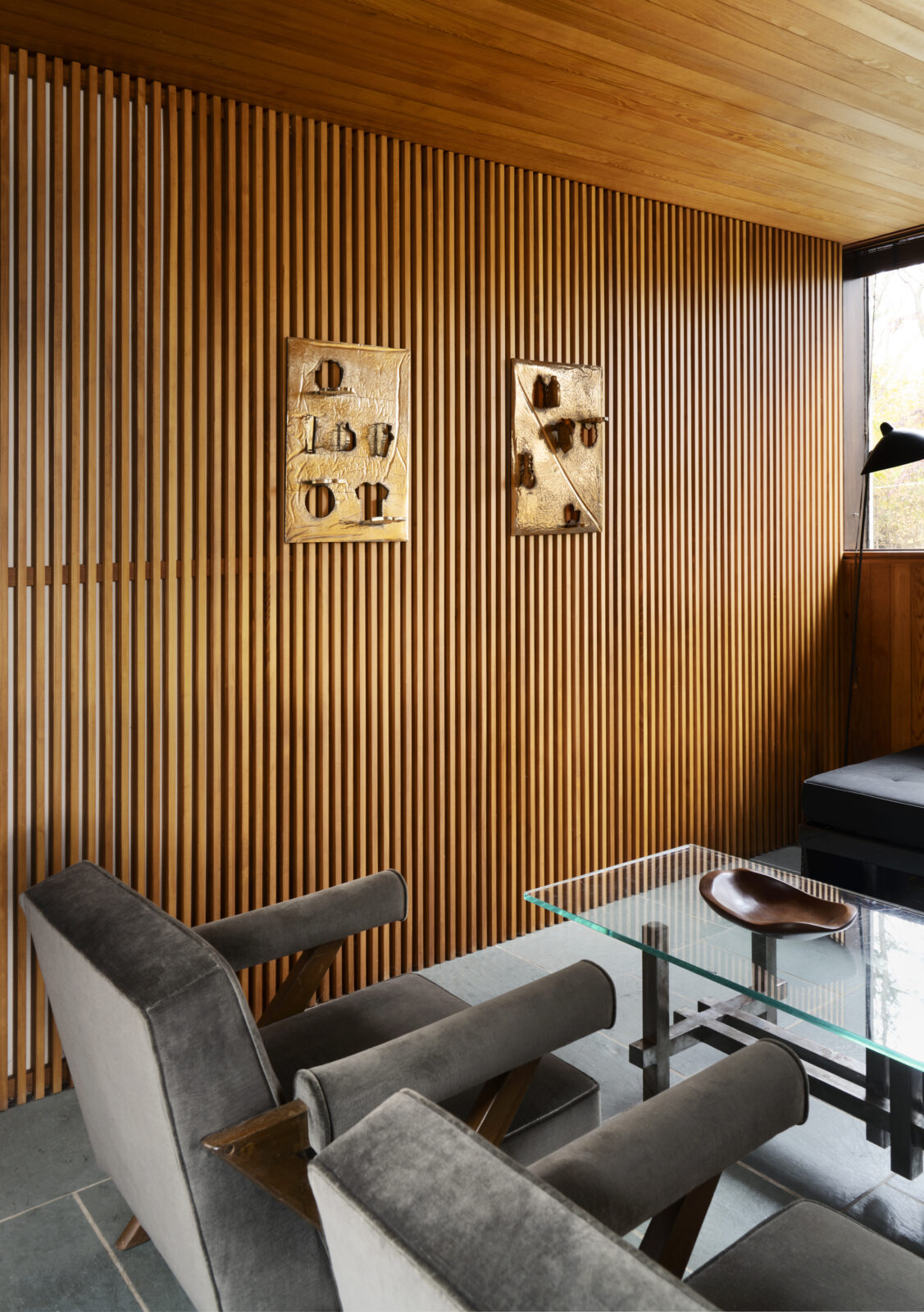 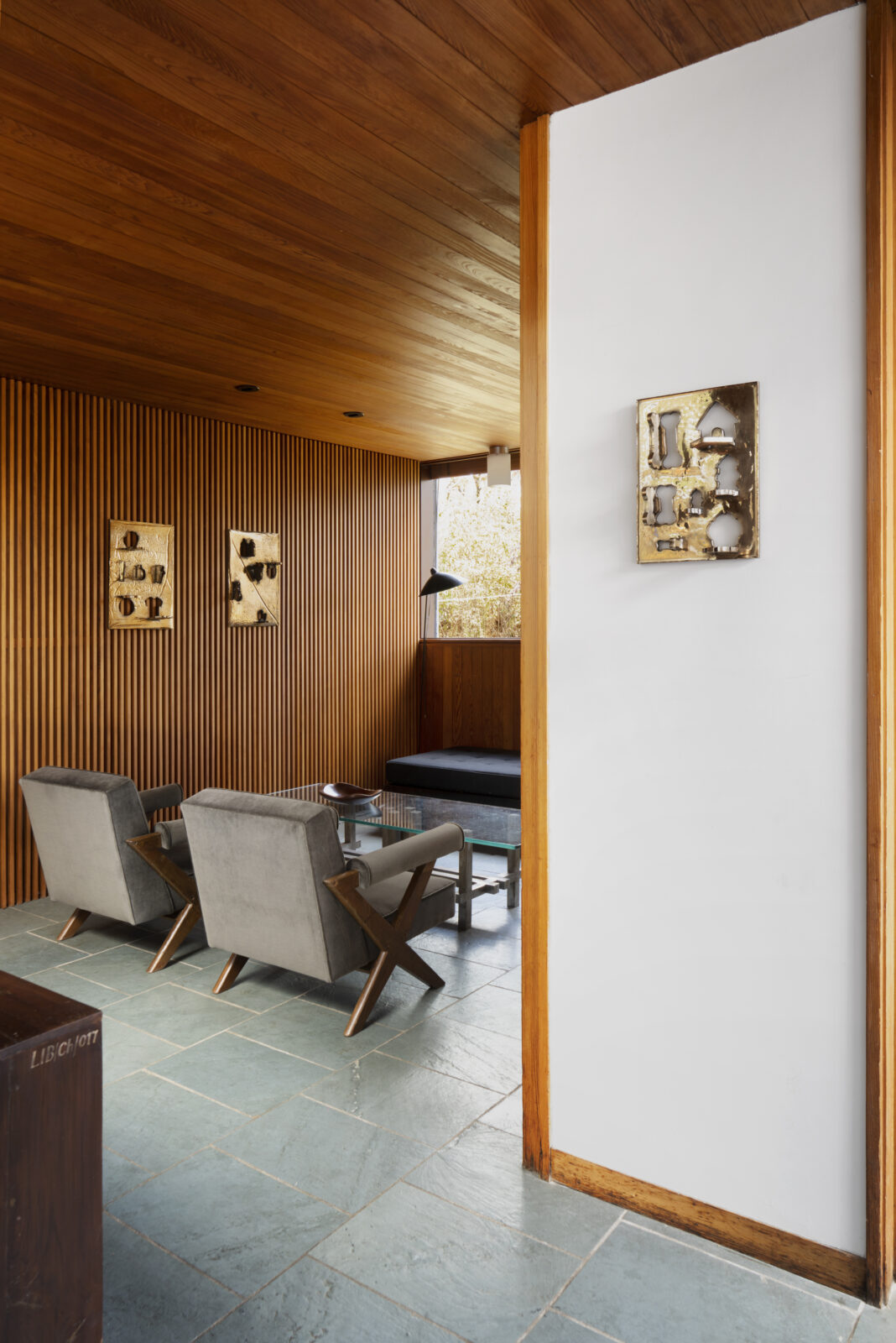 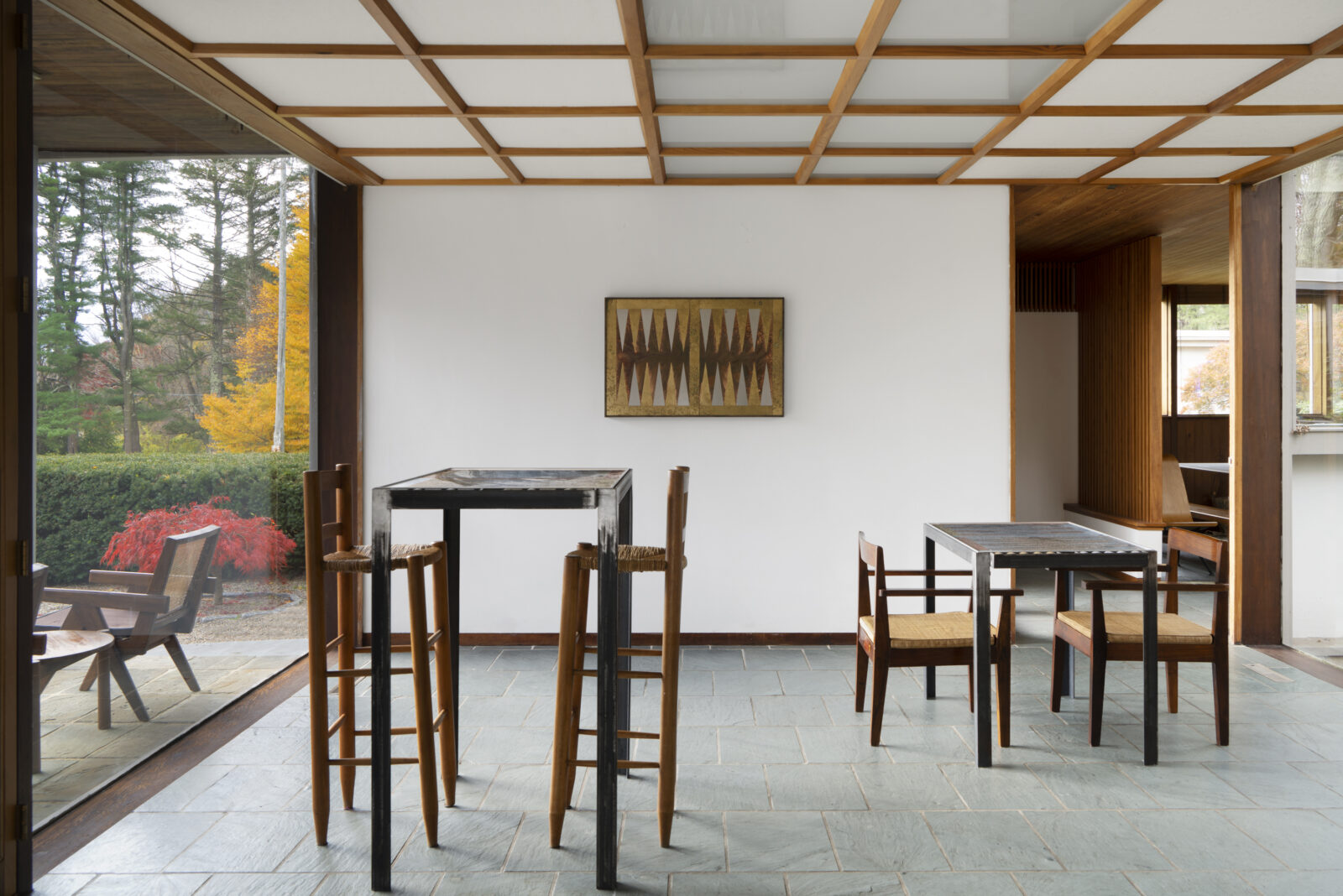 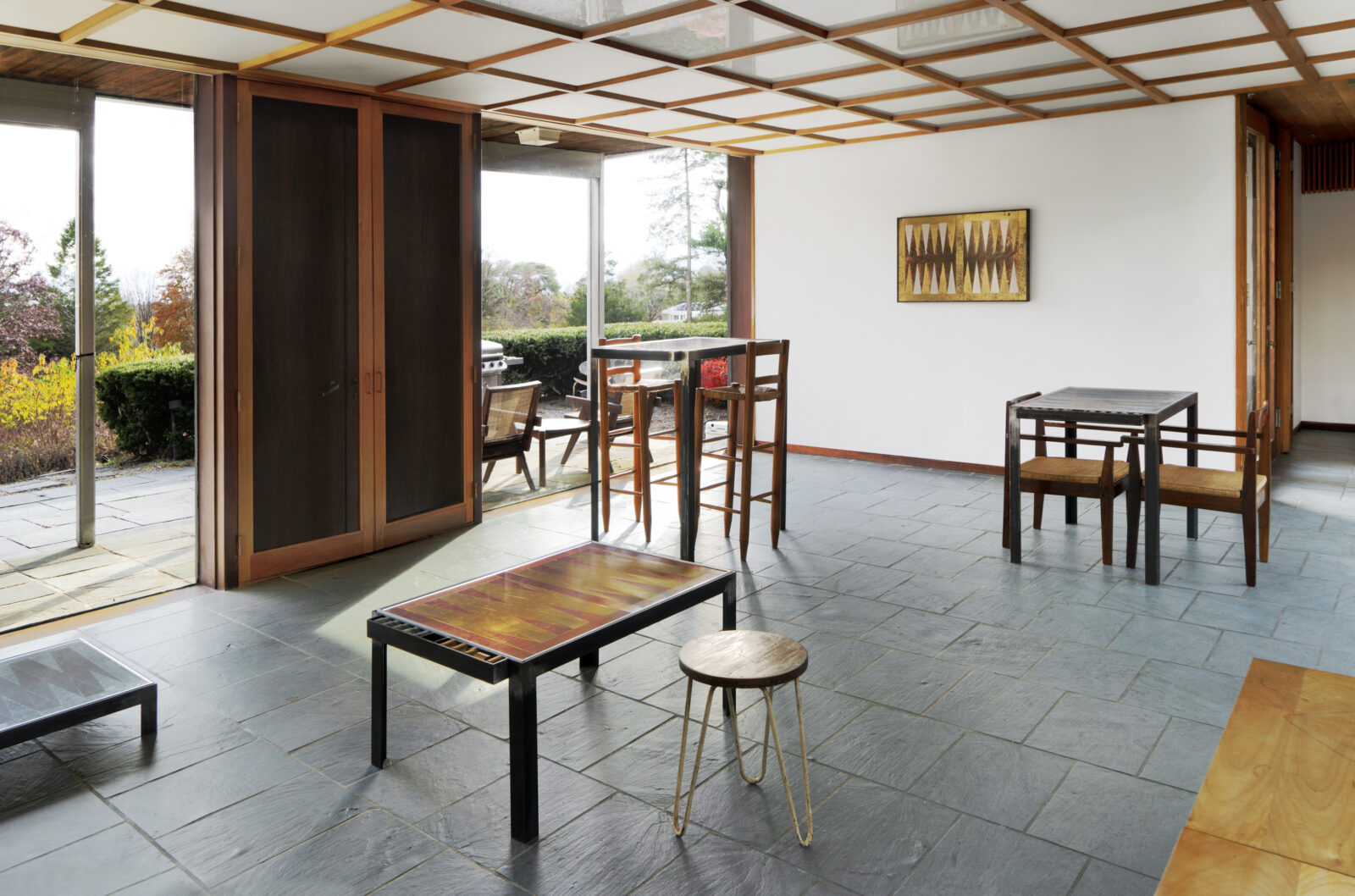 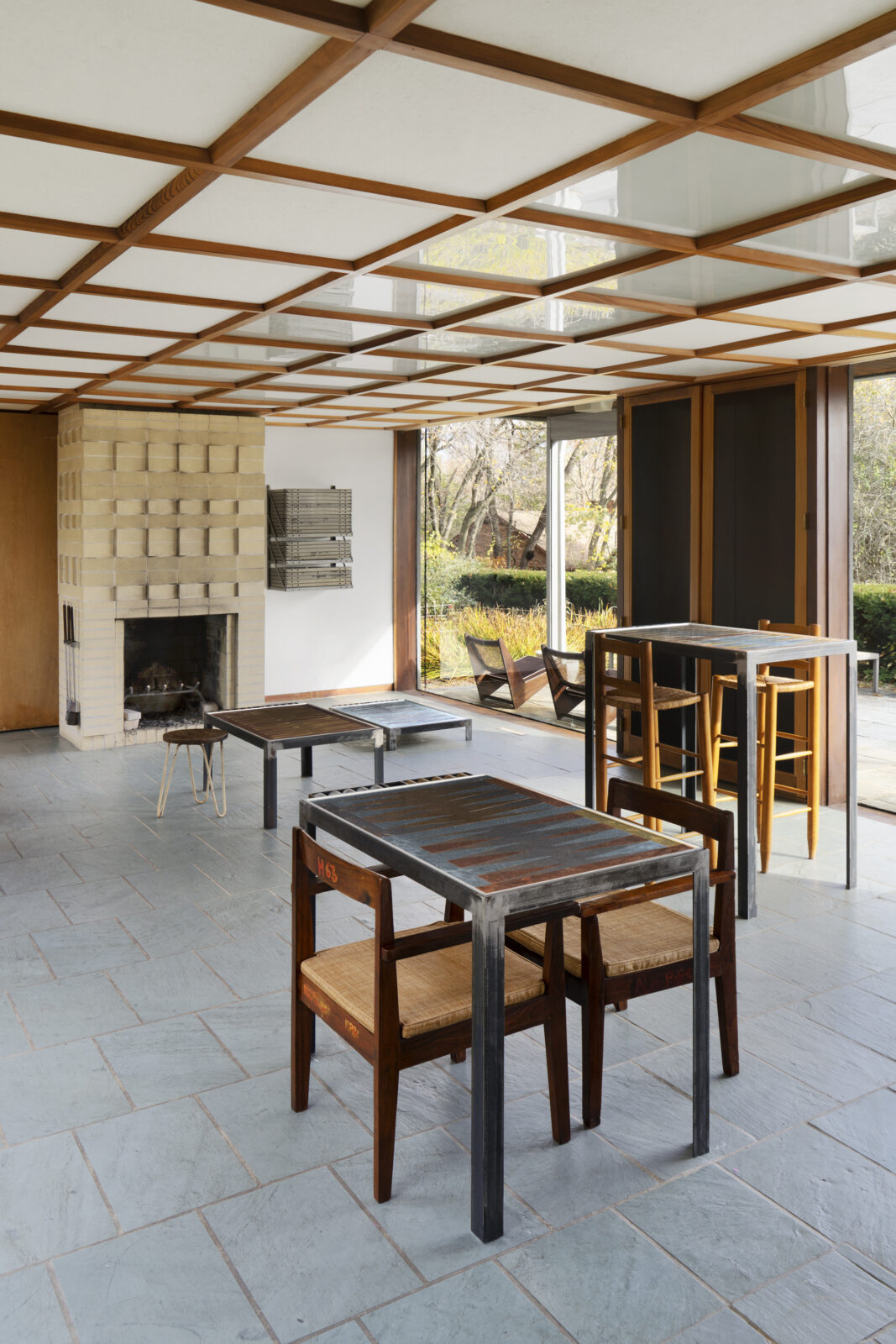 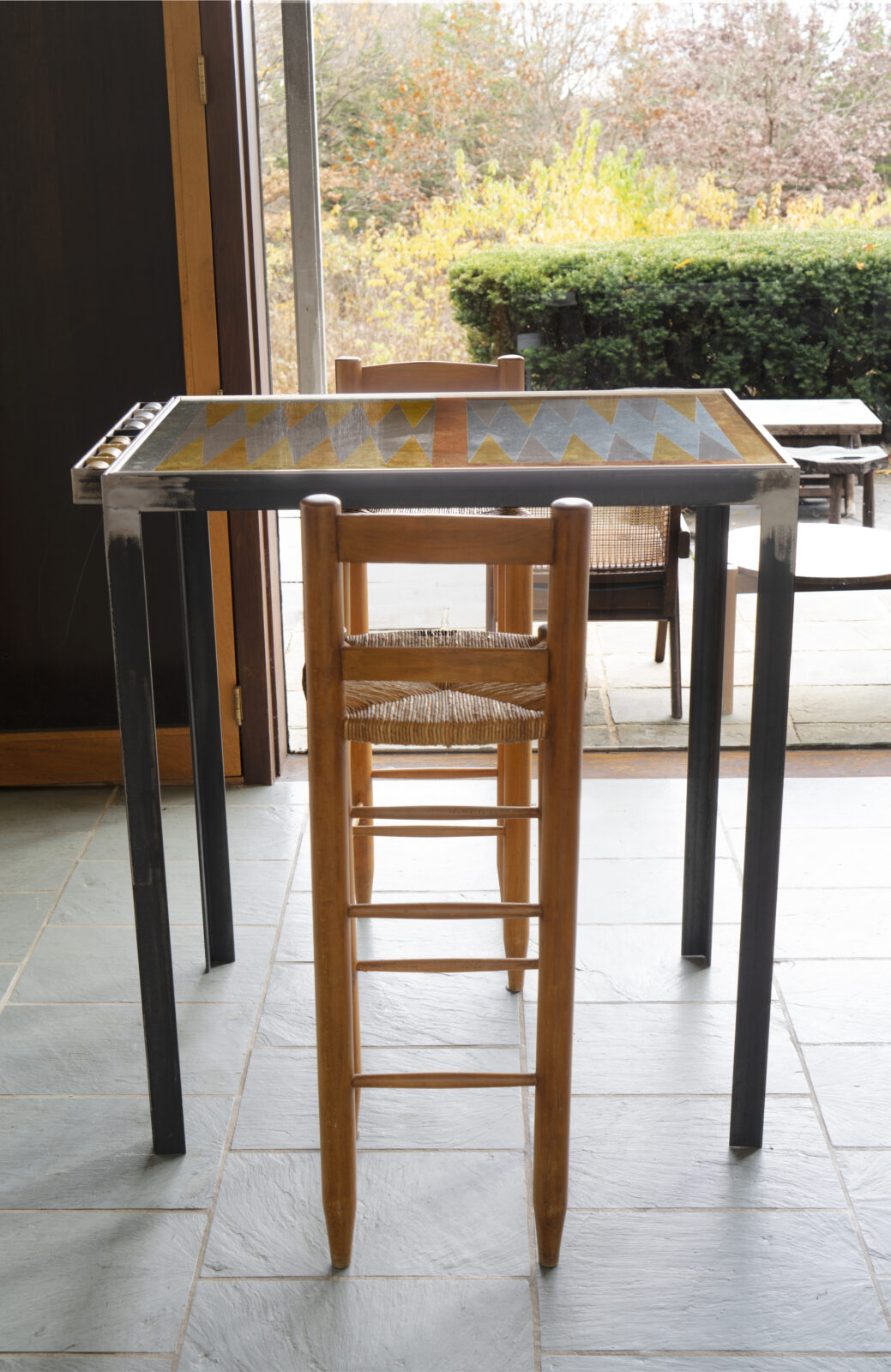 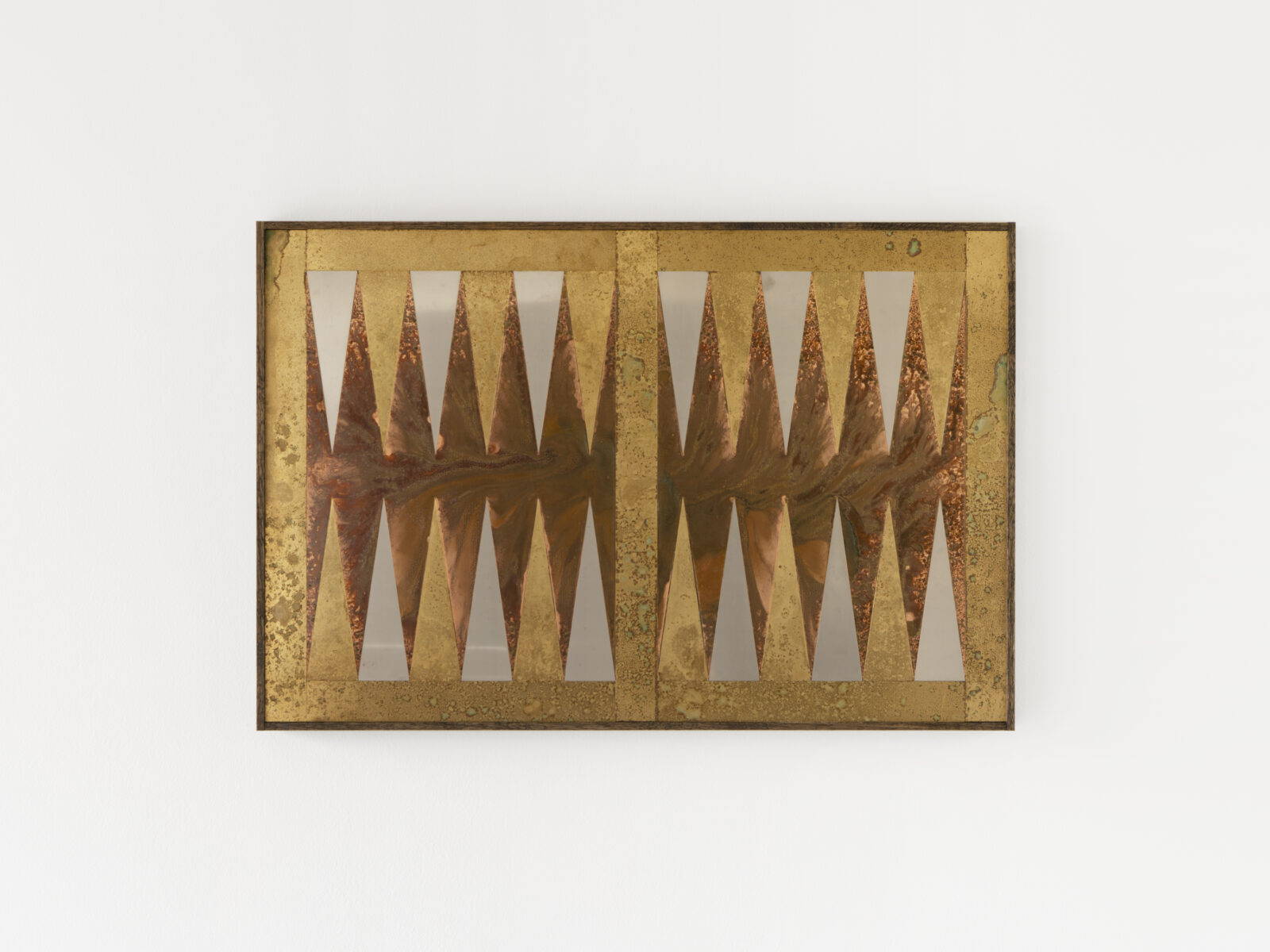 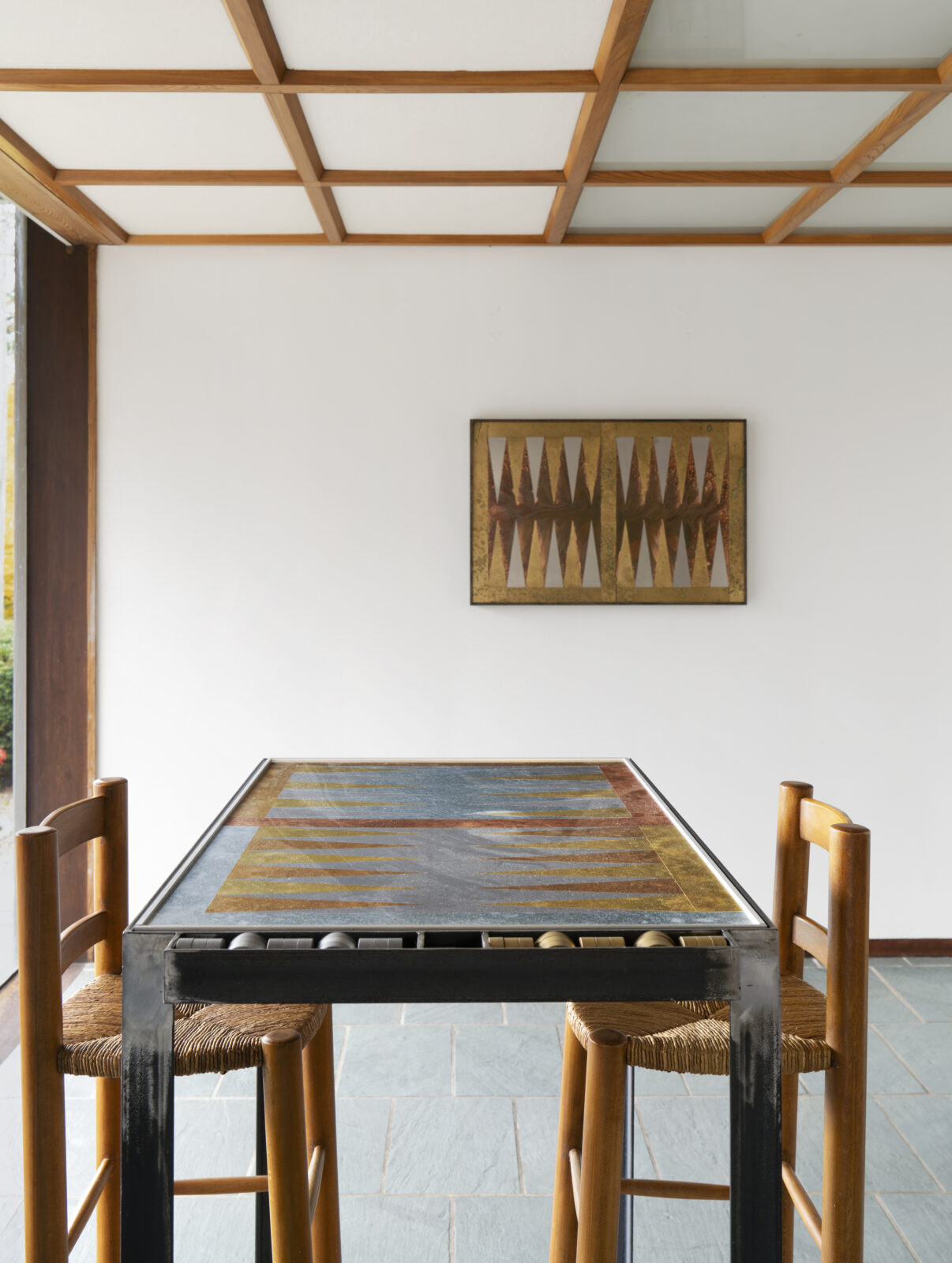 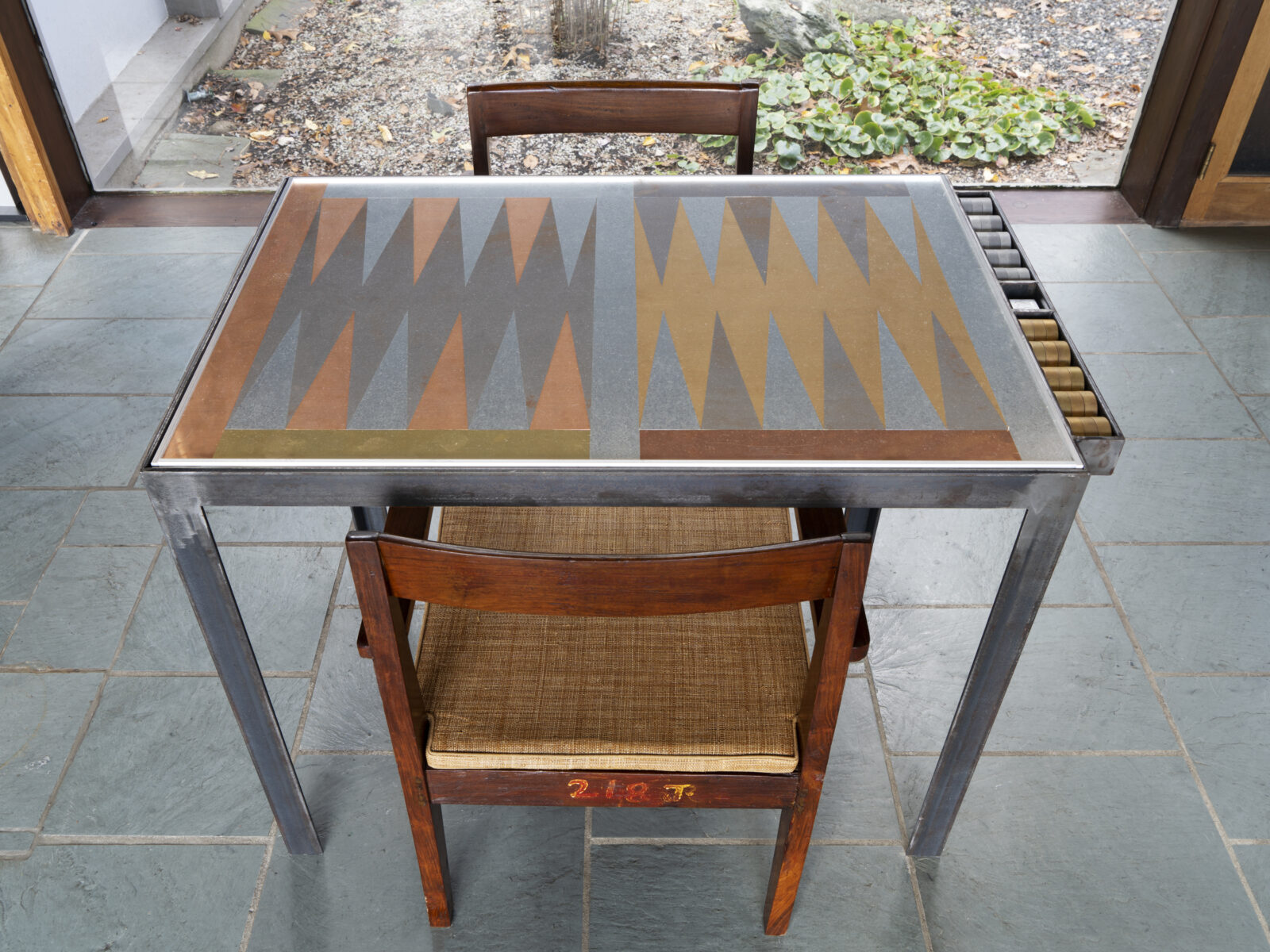 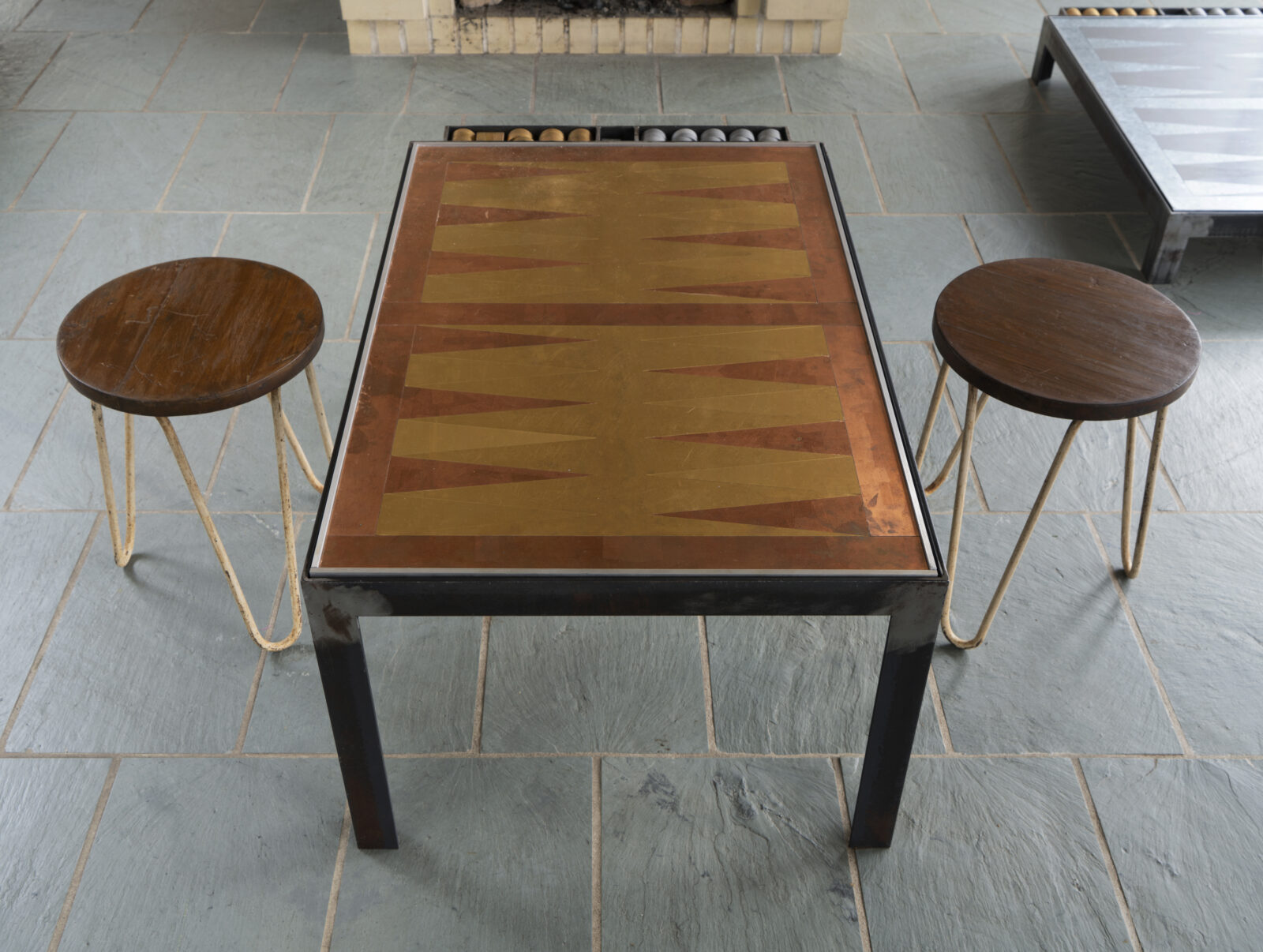 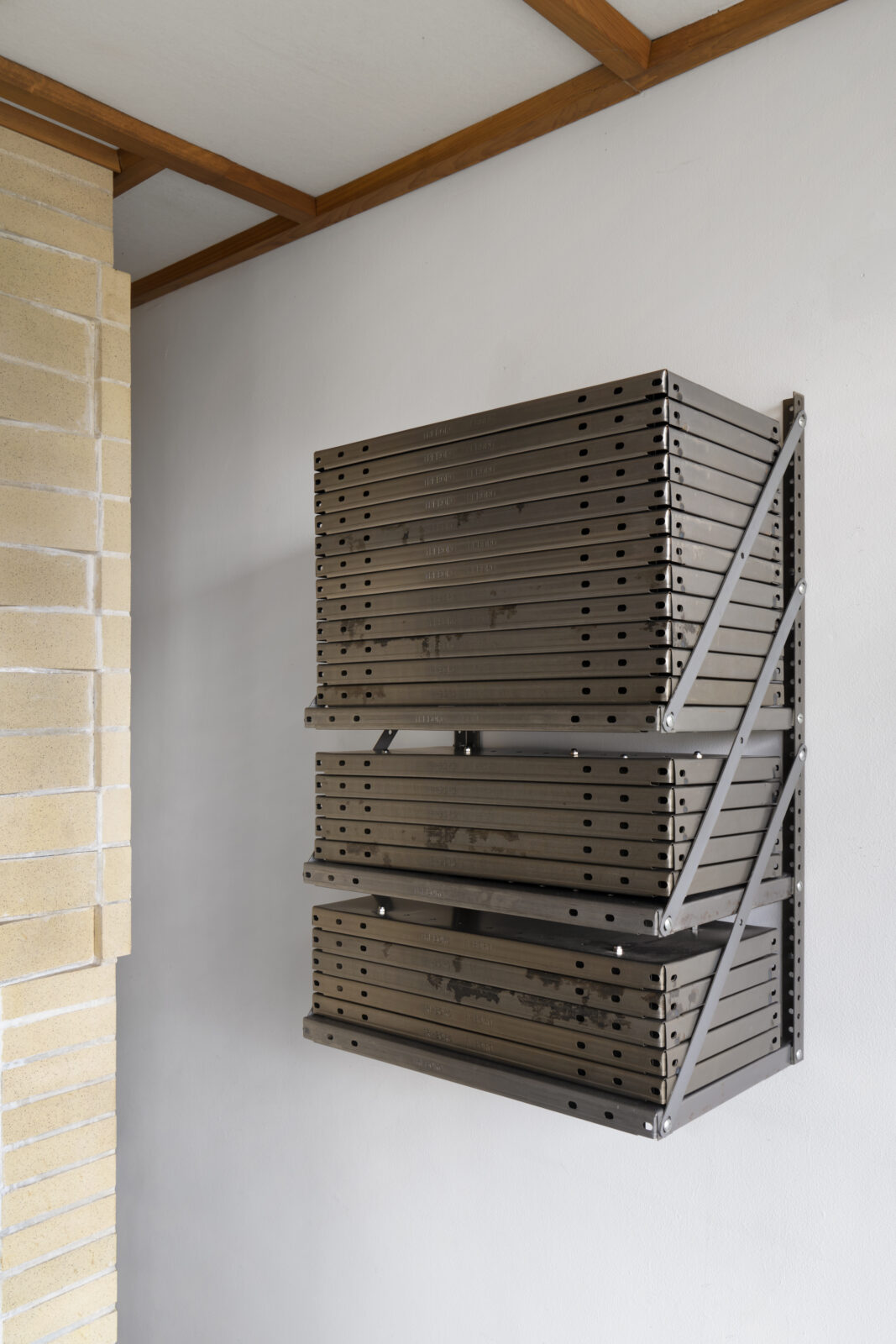 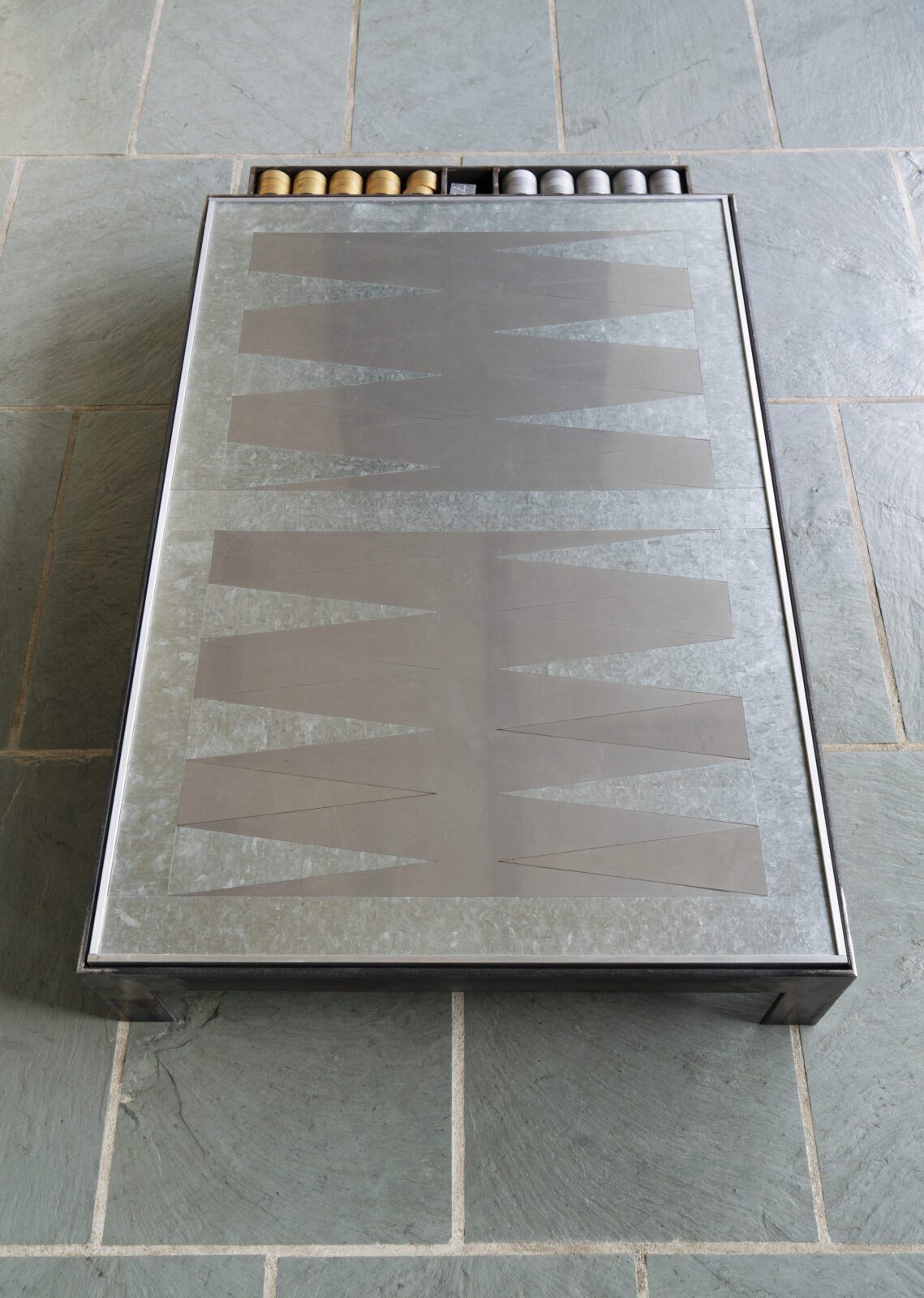 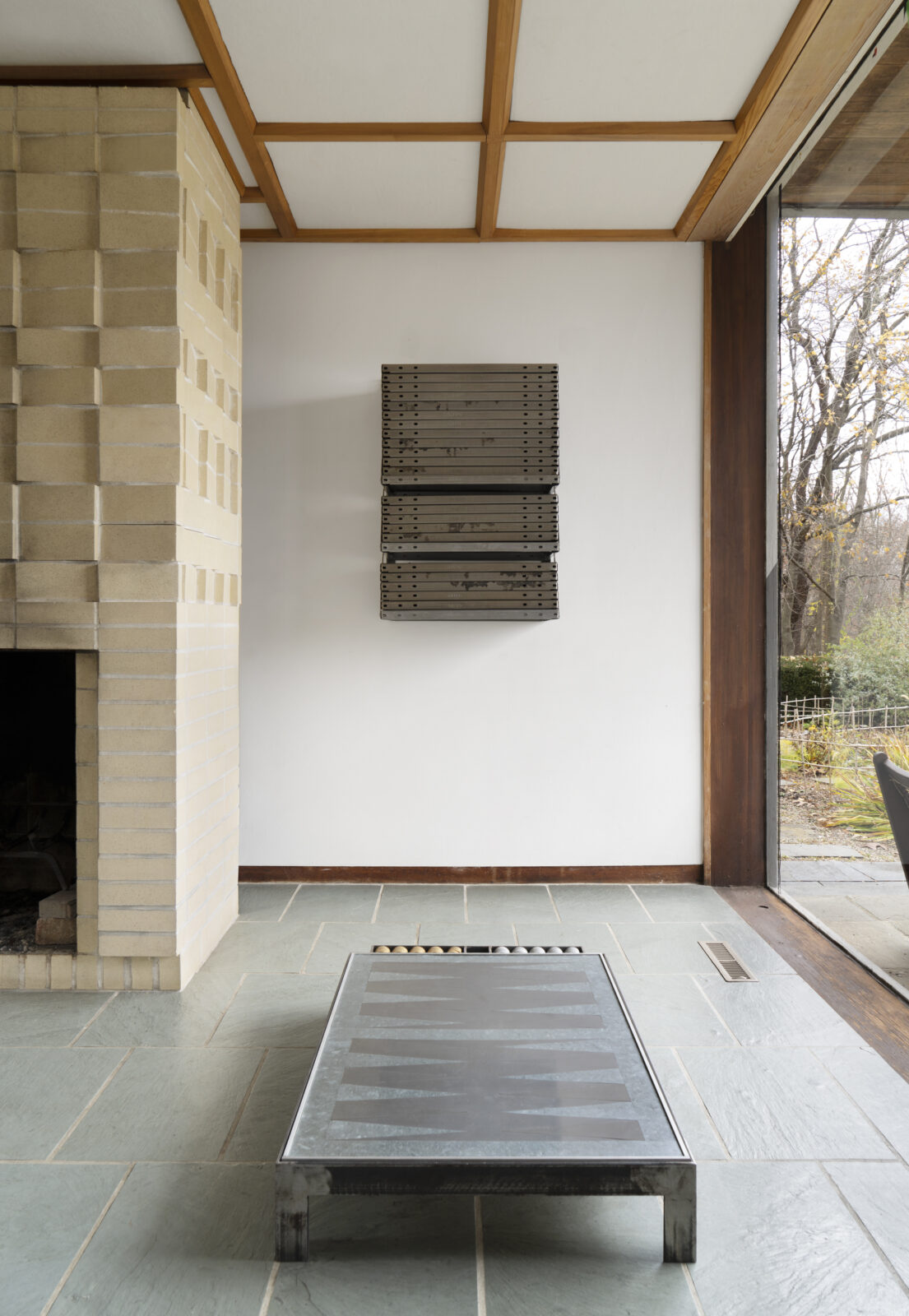 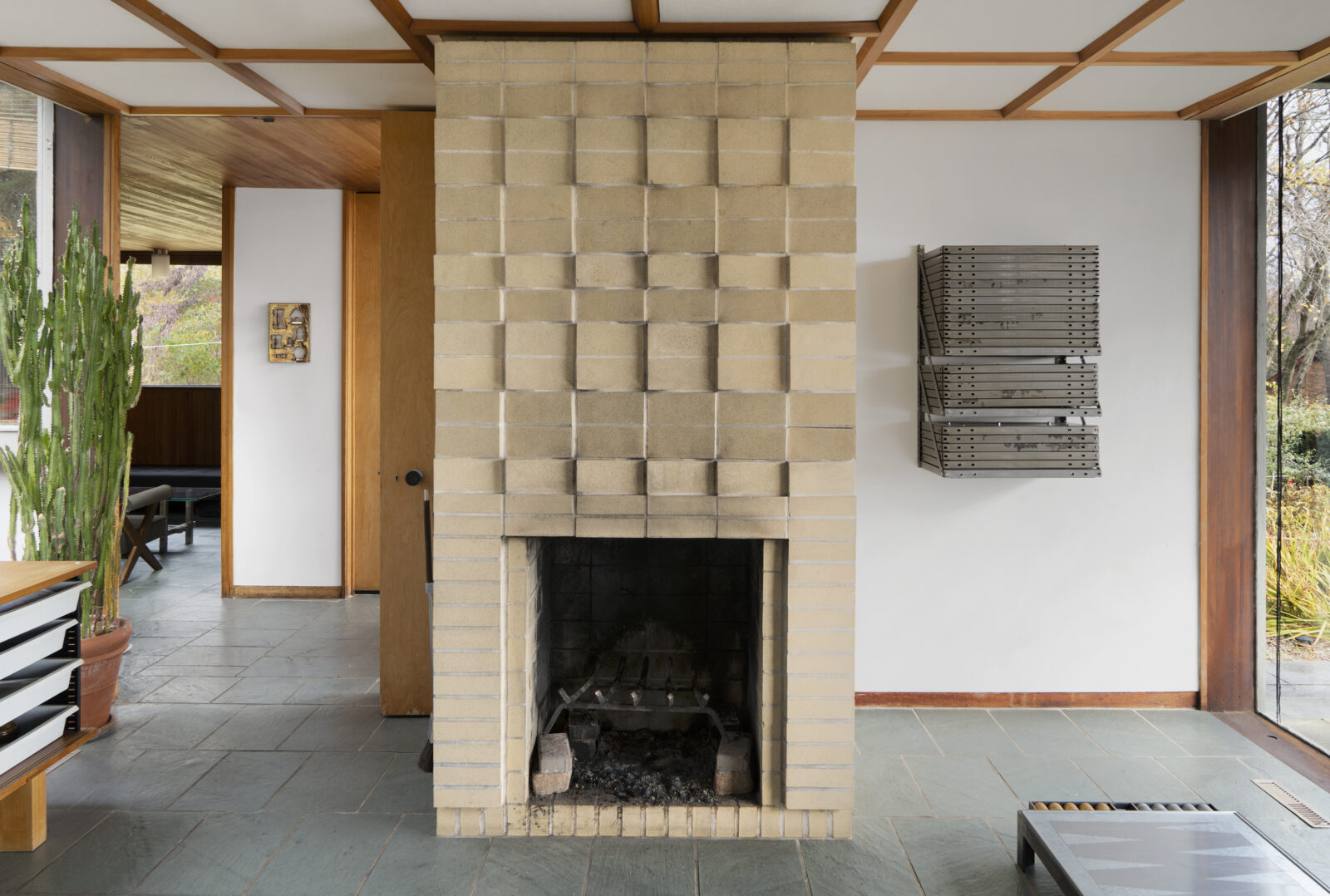 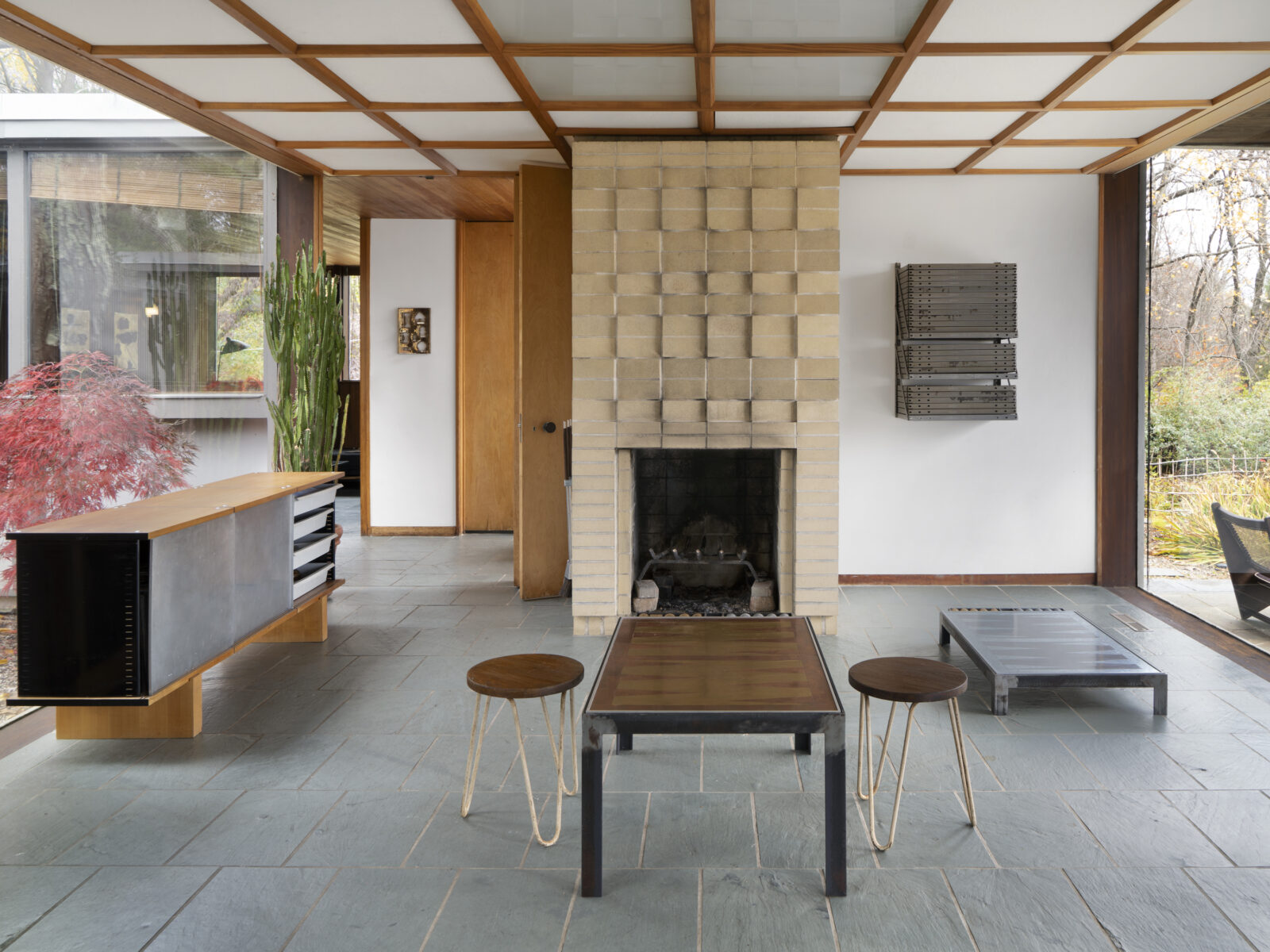